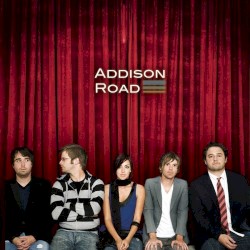 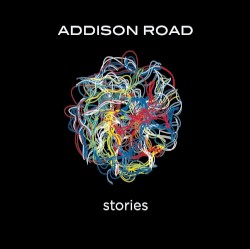 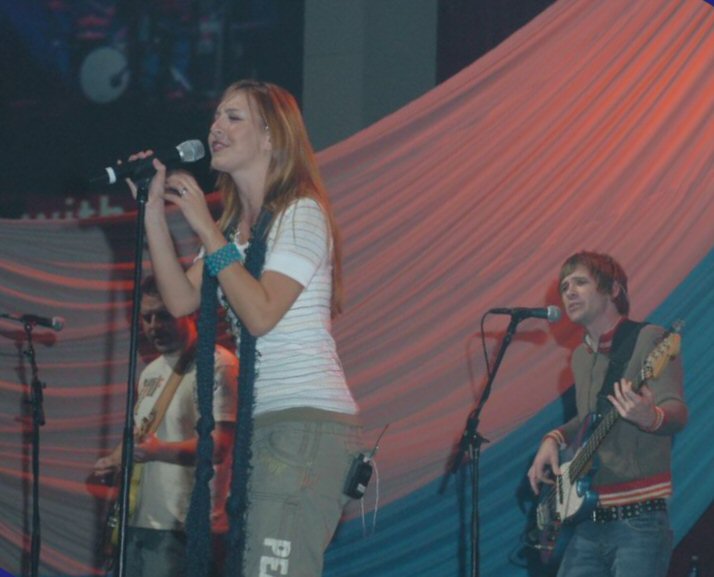 Addison Road was a Christian alternative pop/rock band from Dallas, Texas. The band was signed to INO Records in 2007 and released its self-titled debut album, Addison Road, on March 18, 2008. Its songs "All That Matters" and "Sticking With You" were the ninth and fifteenth most-played songs on R&R magazine’s Christian CHR chart for 2008. On August 1, 2012, the band announced that after 10 years it would complete its time as a band. Lead singer Jenny Simmons is pursuing a solo career.