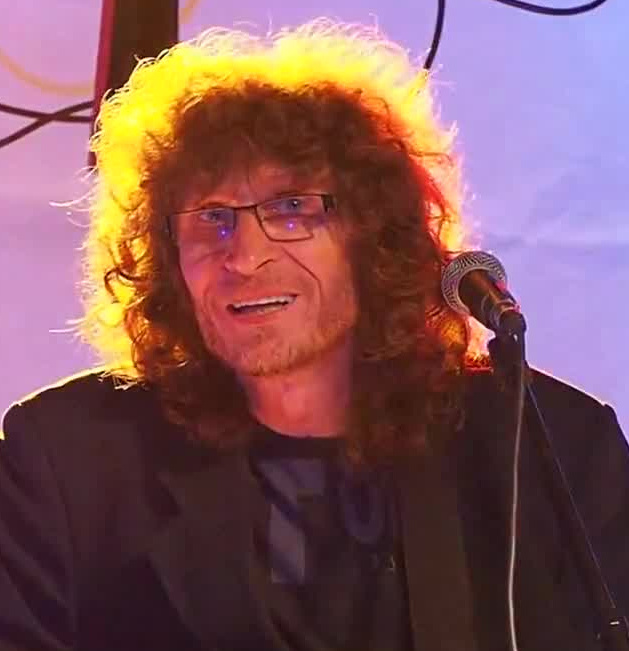 He made his first appearance in 1981 with a full repertoire of his own songs. He continued to perform for eight years before releasing his first tape Naš svet se pa vrti (Our World Keeps Spinning) in 1989. He lives in Slovenj Gradec.