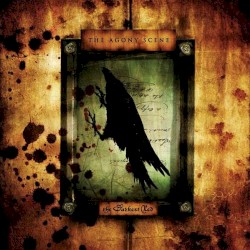 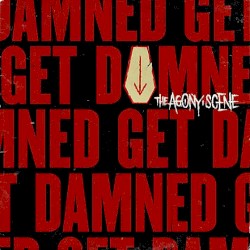 On October 8, 2008, Williams confirmed that the band had broken up early in that year.

The band had released three albums, one on Solid State Records, one on Roadrunner Records, and one on Century Media Records. They had been signed to Abacus Records for a while until it folded.