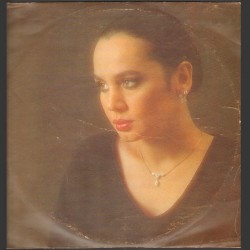 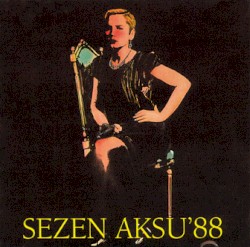 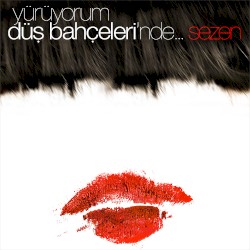 Aksu’s influence on Turkish pop and world music has continued since her debut in 1975, and has been reinforced by her patronage of and collaboration with many other musicians, including Sertab Erener, Şebnem Ferah, Aşkın Nur Yengi, Hande Yener, Yıldız Tilbe, Işın Karaca, Seden Gürel, Harun Kolçak and Levent Yüksel. Sezen Aksu is widely known as a successful songwriter. Her work with Tarkan resulted in continental hits like "Şımarık" and "Şıkıdım" and her collaboration with Goran Bregović widened her international audience. In 2010, NPR named her as one of the "50 Great Voices" of the world.