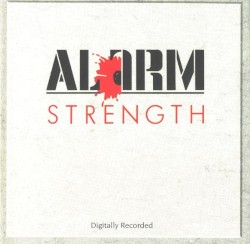 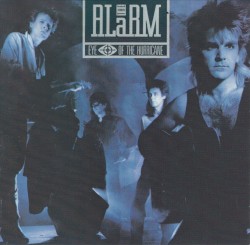 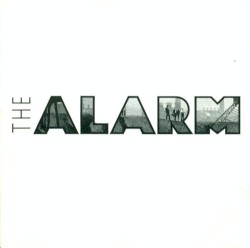 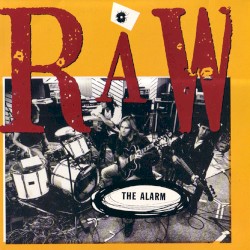 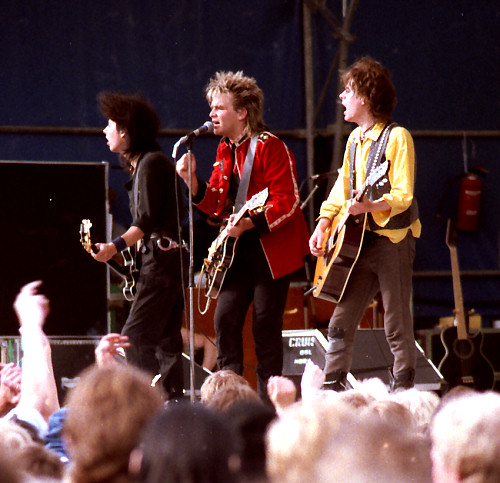 The Alarm are a Welsh alternative rock/new wave band that formed in Rhyl, Wales, in 1981. Initially formed as a punk band, The Toilets, in 1977, under lead vocalist Mike Peters, the band soon embraced rock and included marked influences from Welsh language and culture. By opening for acts such as U2 and Bob Dylan, they became a popular alternative rock band of the 1980s. They retain a loyal following.The Alarm’s highest charting single in Britain was 1983’s "Sixty Eight Guns", which reached number 17 in the UK Singles Chart. Their 1984 album, Declaration, which contained "Sixty Eight Guns", peaked at number six in the UK Albums Chart.