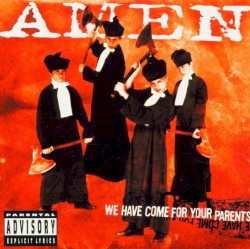 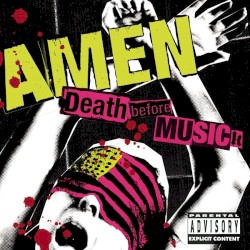 Amen is an American Hardcore Punk band formed in Los Angeles, California in 1994. The band was founded by front man and singer Casey Chaos and combines elements of punk rock, hardcore, and heavy metal. Amen has released four studio albums, one live album, and the songs "Coma America", "The Price of Reality", and "California’s Bleeding". The band saw continuous changes in membership, with Casey Chaos remaining the sole original member. In 2007, Amen went on hiatus and returned in 2014 with an appearance at that year’s Knotfest.