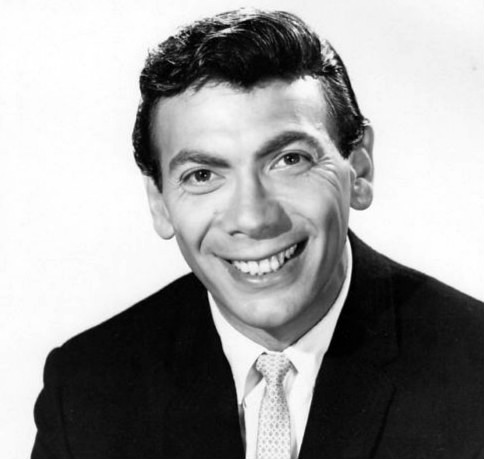 Ed Ames (born Edmund Dantes Urick; July 9, 1927) is an American popular singer and actor. He is known for playing Mingo in the television series Daniel Boone, and for his pop hits of the 1960s including "My Cup Runneth Over", "Who Will Answer?" and "When the Snow is on the Roses". He was also part of the popular 1950s singing group with his siblings, The Ames Brothers.