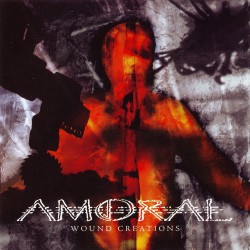 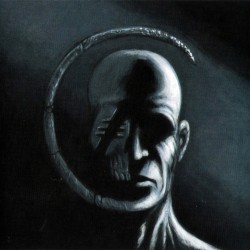 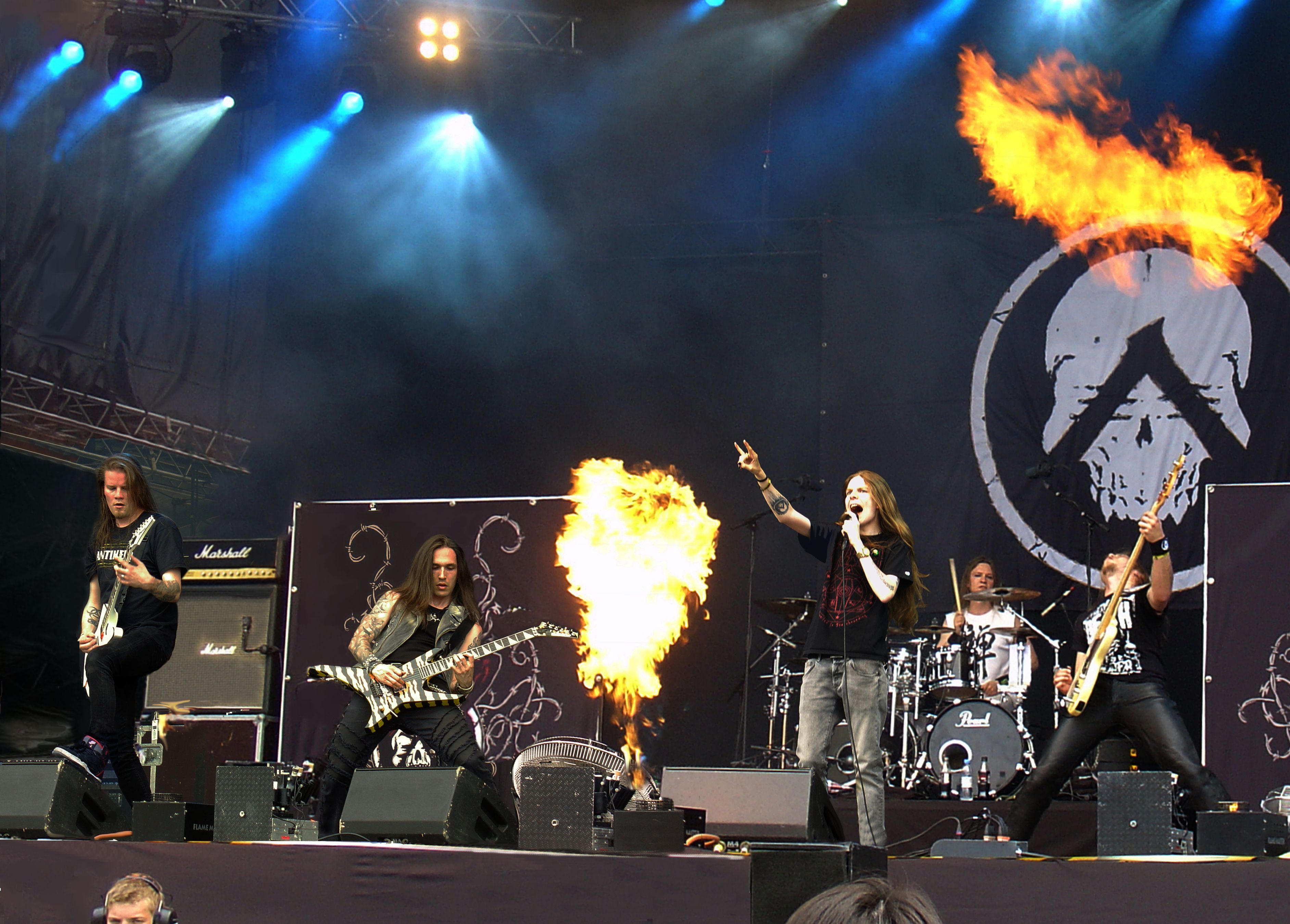 Amoral was a metal band from Helsinki, Finland, formed in 1997. They played technical, progressive, melodic, hardrock oriented metal. The band’s 4th album was an about-turn, replacing the dominance of quirky death metal with an exemplary display of riff-driven, heavy, yet melodic power groove and the occasional sing-along chorus. Amoral performed extensively in bars, clubs, festivals and other venues in Finland, Europe, Japan, China, Philippines and USA. The band split up in 2017 after 20 years together.