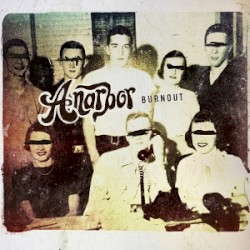 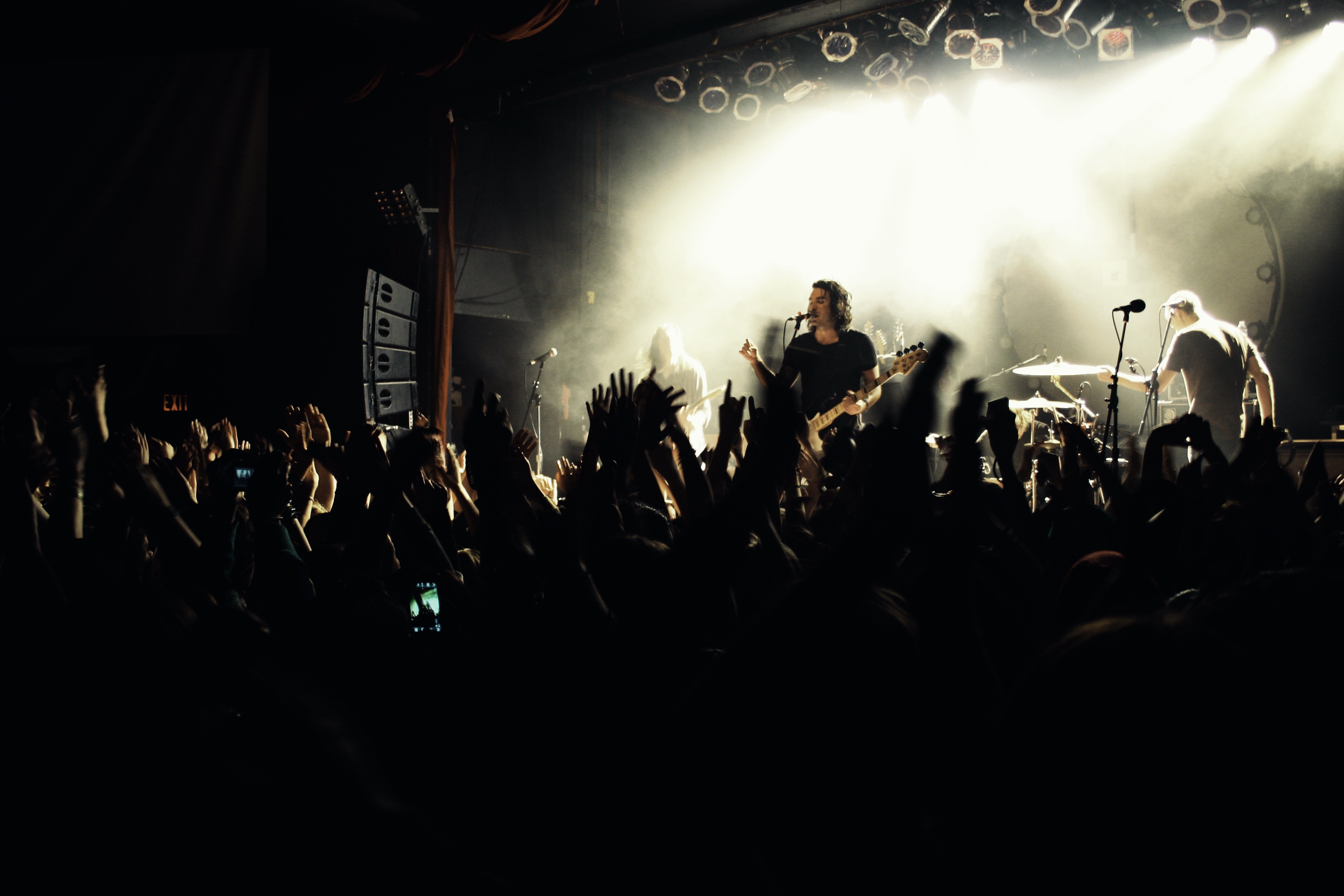 Anarbor is an American rock band from Phoenix, Arizona that was formed in 2003. The band is composed of lead vocalist and bassist Slade Echeverria, guitarist Adam Juwig, and guitarist Danny Stravers. Initially known as "Troop 101", the band later changed their name to "Anarbor". In April 2008, the band was signed to Hopeless Records while still attending high school in Arizona. Since then, the band has released four EPs and three studio albums.