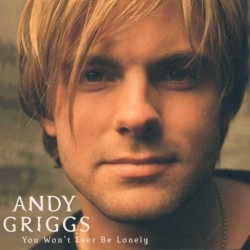 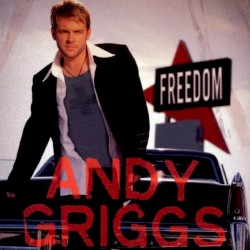 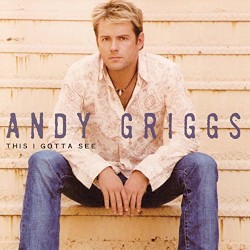 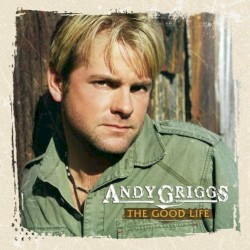 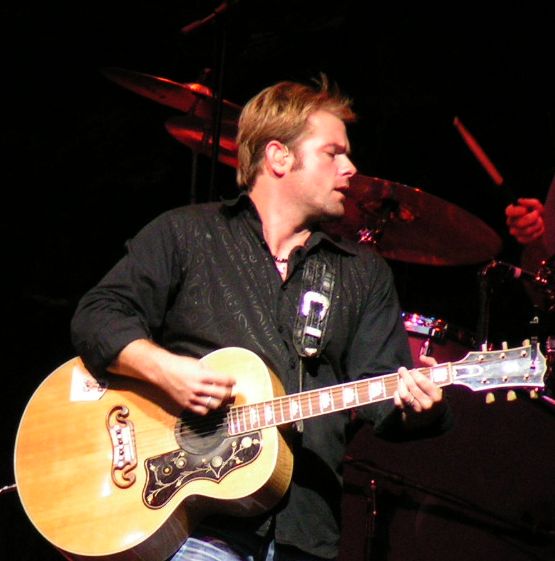 Andrew Tyler Griggs (born August 13, 1973) is an American country music artist. He has released three albums for RCA Records Nashville (You Won’t Ever Be Lonely, Freedom, and This I Gotta See) and a fourth (The Good Life) for Montage Music Group. These four albums have accounted for 13 singles and 6 Top Tens on the Billboard country chart, the highest being "You Won’t Ever Be Lonely" and "She’s More", which peaked at #2. He also charted "Grow Young With You", a cut from the soundtrack to the film Where the Heart Is.