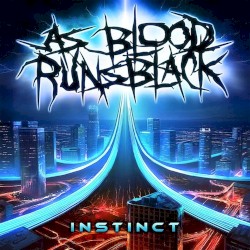 As Blood Runs Black is an American deathcore band from Los Angeles, California. They have released three albums. Their first album, Allegiance, was released on June 6, 2006. Their second album, Instinct, was released on March 15, 2011. Instinct reached number 1 on the Billboard Heatseakers Albums chart and number 111 on the Billboard 200 for the week of April 2, 2011. On June 30, 2013, As Blood Runs Black announced that they will be self-releasing their newest album, Ground Zero, with the help of crowdfunding via IndieGoGo; this was successful and the album was released on October 27, 2014.