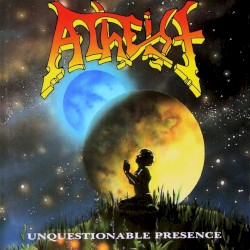 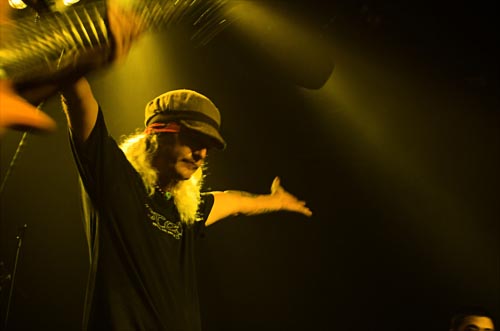 Atheist is a death metal band from Florida, founded in 1984 by vocalist/guitarist Kelly Shaefer, guitarist Rand Burkey, bassist Roger Patterson, and drummer Steve Flynn. The band is known for their highly technical playing style, and their 1991 album Unquestionable Presence is regarded as an important landmark of the technical death metal genre. After disbanding in 1994, the band reformed in 2006 and have since released one studio album and a live DVD.