Atom and His Package 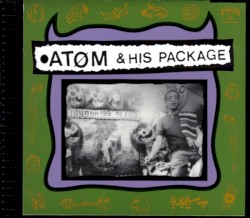 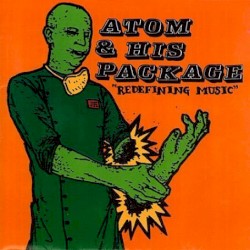 Adam Goren (born January 14, 1975) is an American musician, and chemistry and physics teacher best known as the one-man band Atom & His Package. He is a punk rock singer and guitarist who has released more than 18 albums between all his various music projects. His music is identifiable by its heavy use of music sequencers, high vocal tone, and frequent borrowing or referencing of lyrics from other bands and musicians.