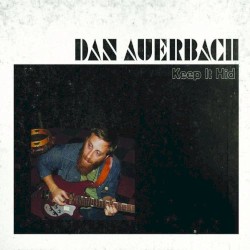 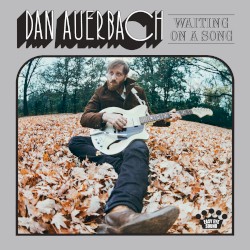 Daniel Quine Auerbach (born May 14, 1979) is an American musician, singer-songwriter, and record producer, best known as the guitarist and vocalist of the Black Keys, a blues rock band from Akron, Ohio. As a member of the group, Auerbach has recorded and co-produced eleven studio albums with his bandmate Patrick Carney. Auerbach has also released two solo albums, Keep It Hid (2009) Waiting on a Song (2017), and formed a side project, the Arcs, which released the album Yours, Dreamily, in 2015.Auerbach owns the Easy Eye Sound recording studio in Nashville, Tennessee, as well as a record label of the same name. He has produced records by artists such as Cage the Elephant, Dr. John, Lana Del Rey, Ray LaMontagne, CeeLo Green, and the Pretenders. In addition to winning several Grammy Awards as a member of the Black Keys, Auerbach received the 2013 Grammy Award for Producer of the Year, Non-Classical and was nominated again for the award in 2020 and 2021.