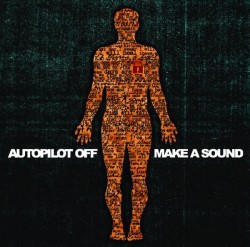 In May 2011, a Facebook page titled "Autopilot Off (Official)" was created, with an image of the band’s name and the words "TwoThousandEleven" being uploaded soon after. This had led to speculation of a possible reunion, nearly six years after they announced their hiatus.

Autopilot Off confirmed that they were working on new material on June 20, on their official Facebook page.