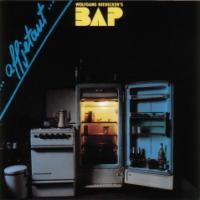 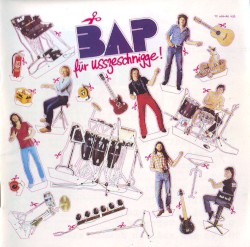 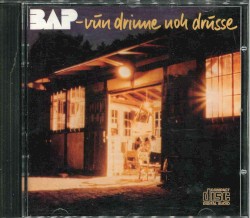 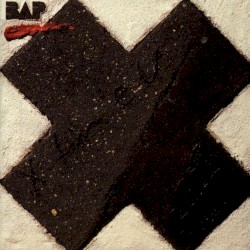 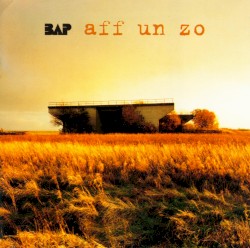 BAP (Colognian pronunciation: [bap]) is a German rock group. With eleven albums reaching the number one in the German record charts, BAP is one of the most successful rock acts in their home country.

Nearly all of BAP’s lyrics are written in Kölsch, the dialect of Cologne, or more precisely in a Kölsch-influenced derivation of Eifelplatt, a regional variant of the Ripuarian language spoken in the nearby rural Eifel. Niedecken’s most prominent musical influences, especially early in his career, were Bob Dylan, the Kinks, Bruce Springsteen, the Rolling Stones, and Wolfgang Ambros.