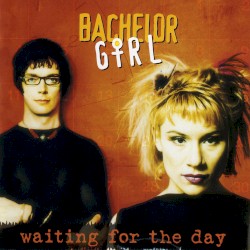 Bachelor Girl are an Australian pop duo, formed in 1992 by Tania Doko as vocalist and James Roche as musician, producer and arranger. Their 1998 debut single, "Buses and Trains", was a top 10 hit in Australia and New Zealand; it peaked in the top 30 in Sweden and charted in the UK. The follow up single, "Treat Me Good" reached the top 40 in Australia and New Zealand. Their debut studio album, Waiting for the Day was released in 1998 and reached the top 20 on the ARIA Albums Chart and achieved platinum certification.