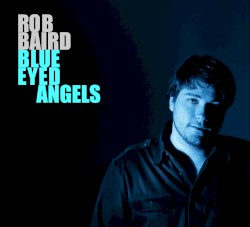 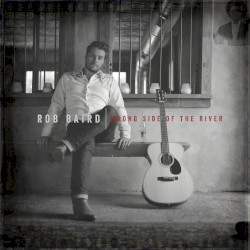 Rob Baird is an Americana/ Country singer-songwriter, producer, and musician from Memphis, Tennessee. He released his debut album, Blue Eyed Angels (Carnival Recording Company), in 2010 and his sophomore effort, I Swear It’s the Truth, in May 2012. His third record "Wrong Side of The River was released on May 13, 2016. His music style is often categorized as Americana or singer-songwriter. His newest album, After All, was released on January 11, 2019.