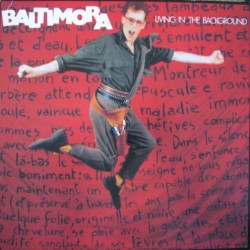 Baltimora was an Italian music project active in the 1980s. They are best known for their 1985 single "Tarzan Boy" and are often considered a one-hit wonder in the United Kingdom and the United States due to the song’s success compared to their other singles. In other European countries, including their native Italy, Baltimora enjoyed more success.