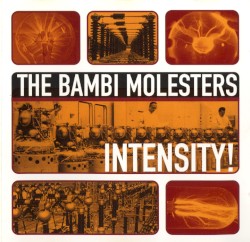 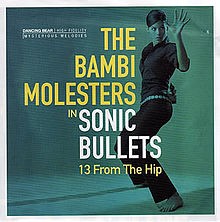 The Bambi Molesters were a surf rock band from Sisak, Croatia. Since their formation in 1995, they have taken part in the revival of the 1960s surf genre and continue to contribute to its survival and further development with their music. They have managed to build their reputation as a contemporary surf rock band.

The Bambi Molesters performed regularly in Croatia and all over Europe, often opening for the US rock band R.E.M.The track "Chaotica" (from their third album Sonic Bullets: 13 from the Hip) was featured in the soundtrack of Season 5 of the TV series Breaking Bad.