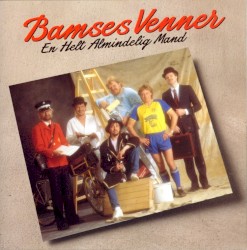 Bamses Venner (English: Teddy (Bear)’s Friends) was a Danish musical group that performed together from 1973 to 2011.

Jørgensen died on 1 January 2011 from a cardiac arrest. The rest of the band members have decided to break up after a series of planned memorial concerts.