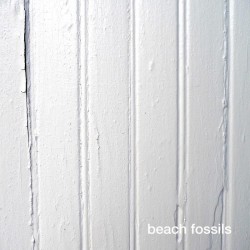 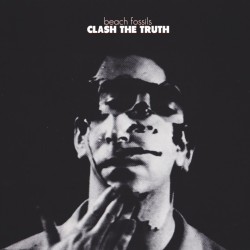 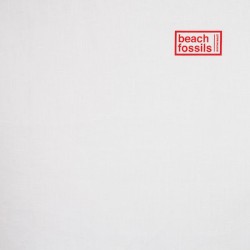 Beach Fossils is an American indie rock band from Brooklyn, New York, formed in 2009. They are currently signed to Bayonet Records, having previously been signed to indie label Captured Tracks. The group’s live band currently includes founder Dustin Payseur on vocals and guitar, Jack Doyle Smith on bass, Tommy Davidson on guitar, and Anton Hochheim on drums. They are known for their lo-fi, atmospheric sound, confessional and nostalgic lyrics, and Payseur’s laid back vocal style.To date they have released three studio albums, including their eponymous debut album (2010), Clash The Truth (2013), and Somersault (2017), and one EP titled What A Pleasure (2011). Beach Fossils, along with fellow Captured Tracks label mates DIIV, Wild Nothing, and Mac Demarco, are considered forerunners in the lo-fi dream pop sound that blossomed out of the underground indie scene in the 2010s.