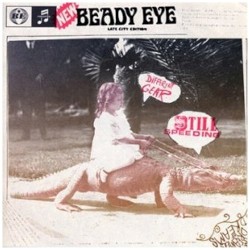 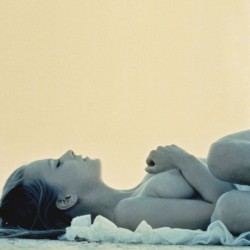 Beady Eye were an English rock band formed in London in 2009 by former Oasis members Liam Gallagher (vocals), Gem Archer (guitar), Andy Bell (guitar), and Chris Sharrock (drums). In 2013, former Kasabian guitarist Jay Mehler joined the band as a touring bassist. The band was created when Oasis’ lead guitarist and primary songwriter Noel Gallagher quit in August 2009, after which the remaining members decided to rename themselves and continue making music.The band released two studio albums—Different Gear, Still Speeding (2011) and BE (2013)—both of which reached the top 5 on the UK Album Chart, though they had only one UK Top 40 single with "The Roller", which peaked at No. 31. They received some praise from Oasis fans, with Q claiming that their debut album was the best Liam had performed on since Oasis’ (What’s the Story) Morning Glory?.Liam Gallagher announced in October 2014 that Beady Eye had disbanded. He would subsequently later embark upon a solo career, with Mehler as his session musician. Archer and Sharrock joined Noel’s band, Noel Gallagher’s High Flying Birds, while Bell returned to his original band, Ride.