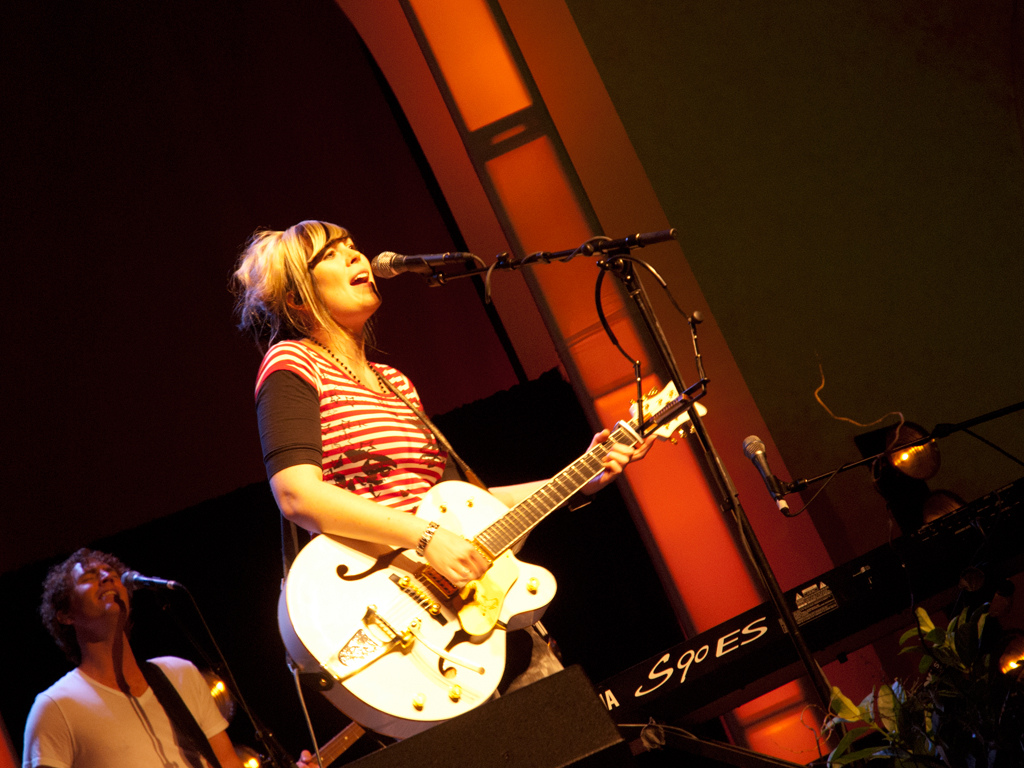 Victoria Louise "Vicky" Beeching (born 17 July 1979) is an English musician and religious commentator. She is best known for her work in the American contemporary worship music genre, and has been described by The Guardian as "arguably the most influential Christian of her generation" due to her Twitter following and appearances on BBC’s Thought for the Day.