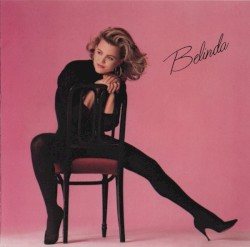 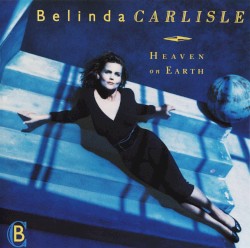 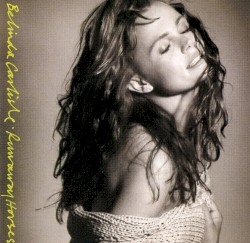 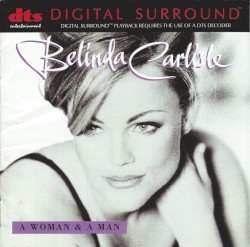 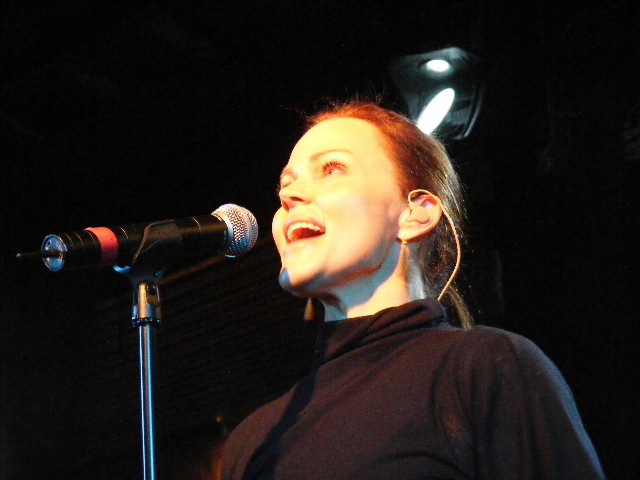 Belinda Jo Carlisle (born August 17, 1958) is an American singer. She gained worldwide fame as the lead singer of the Go-Go’s, one of the most successful all-female bands in history, and went on to have a prolific career as a solo act.

Raised in Southern California, Carlisle began her music career in 1977 as the drummer of the Los Angeles punk band the Germs, and went on to join the Go-Go’s as the lead singer after the band’s formation in 1978. With their chart-topping debut release Beauty and the Beat in 1981, the group helped popularize new wave music in the United States, and were the first all-female band in history who wrote their own songs and played their own instruments to achieve a No. 1 album. The Go-Go’s have sold over 7 million records worldwide.After dissolution of the Go-Go’s in 1985, Carlisle went on to have a successful solo career with radio hits such as "Mad About You", "I Get Weak", "Circle in the Sand", "Leave a Light On" and "Heaven Is a Place on Earth", among others, which were major successes in the United States, United Kingdom and internationally as well. Her autobiography, Lips Unsealed, published in June 2010, was a New York Times Best Seller and received favorable reviews. On August 11, 2011, as a member of the Go-Go’s, she received a star on the Hollywood Walk of Fame.