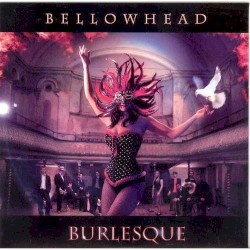 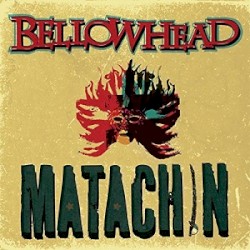 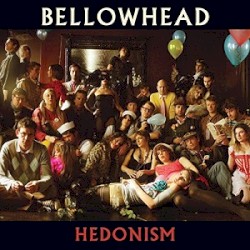 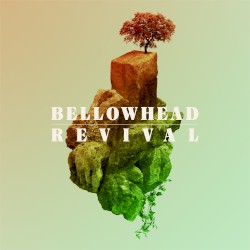 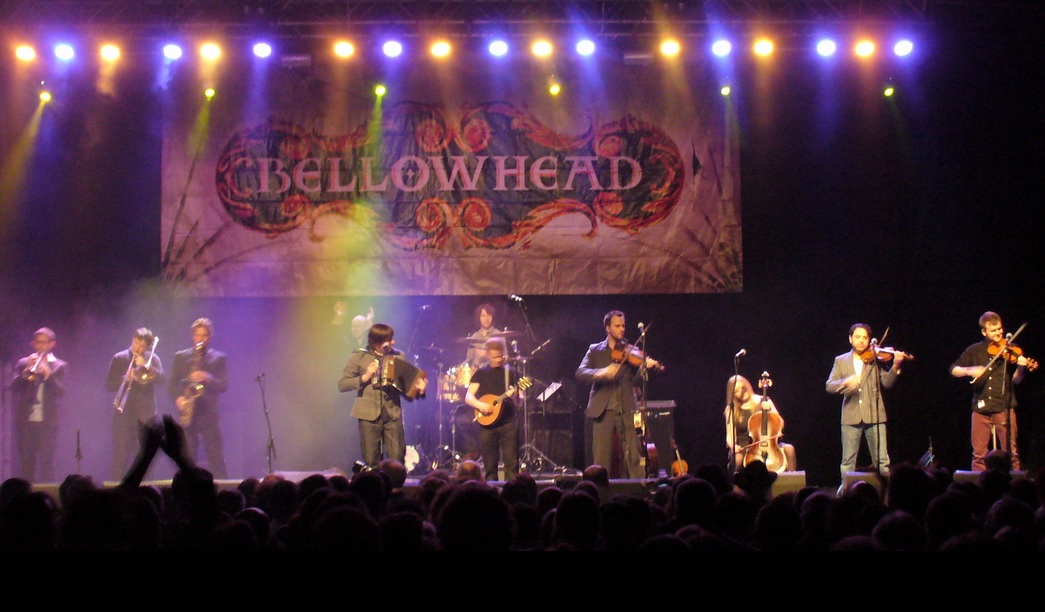 Bellowhead was an English contemporary folk band, active from 2004 to 2016. The eleven-piece act played traditional dance tunes, folk songs and shanties, with arrangements drawing inspiration from a wide range of musical styles and influences. The band included percussion and a four-piece brass section. Bellowhead’s bandmembers played more than 20 instruments among them; whilst all performers provided vocals.

Their third album, Hedonism (2010), is the highest selling independently released folk album of all time, having sold over 60,000 copies and earning the band a silver disk.

The band parted after their final gig at Oxford Town Hall in May 2016. They recently reformed for some lockdown online performances of their most popular tracks.