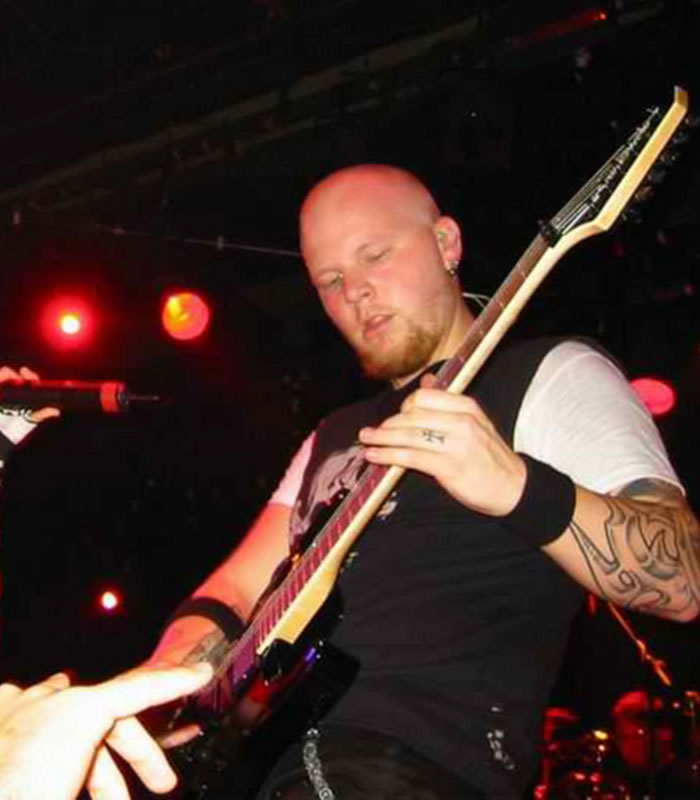 Benjamin Robert "Ben" Moody (born January 22, 1981) is an American musician, singer, composer, record producer, and actor. He is best known as co-founder, lead guitarist, and co-songwriter of rock band Evanescence from its inception in 1995 to his departure in October 2003. Since leaving Evanescence, Moody has collaborated with an array of performers vocally, instrumentally, and as a writer. He is currently a member of The Halo Method and We Are the Fallen.