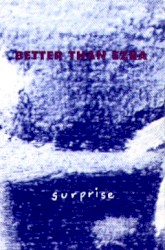 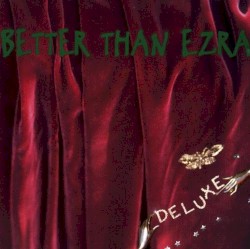 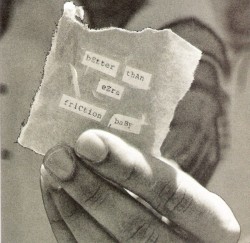 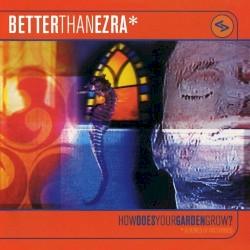 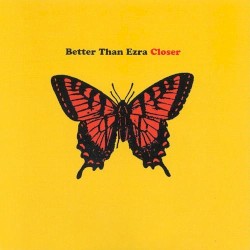 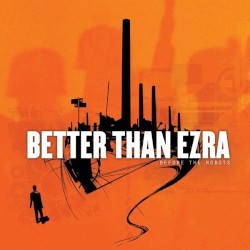 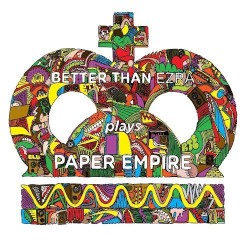 Better Than Ezra is an American alternative rock band based in New Orleans, Louisiana, and signed to The End Records. The band formed in 1988 in Baton Rouge, Louisiana. The current band consists of Kevin Griffin (vocals and guitar), Tom Drummond (bass guitar), and Michael Jerome (drums). The band has released eight studio albums, most recently 2014’s All Together Now. They are best known for their 1993 platinum album Deluxe and the 1995 single "Good", which hit number 1 on the Hot Modern Rocks Tracks charts.