The Quiet Times Of A Rock And Roll Farm Boy () 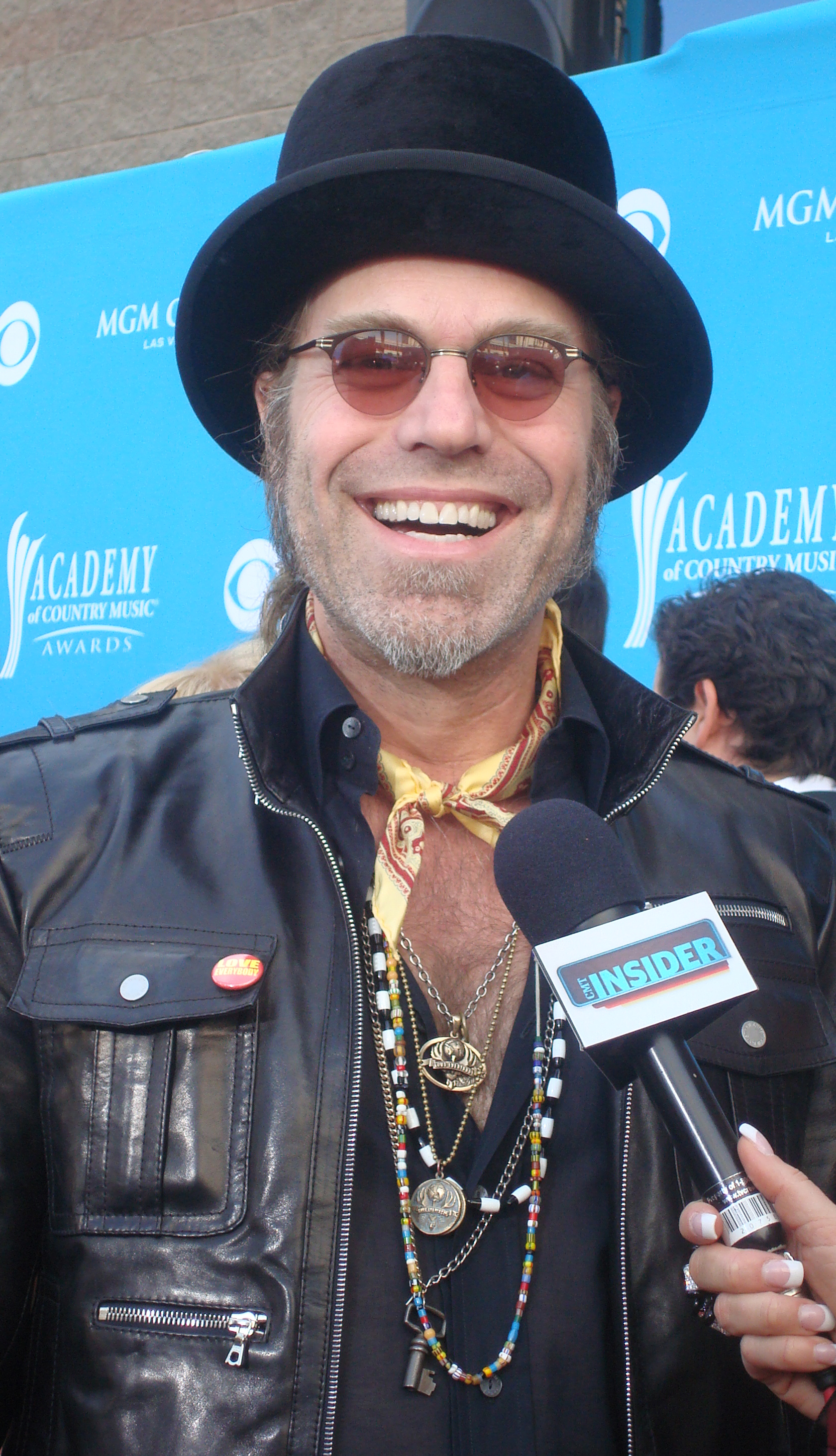 Before Big & Rich, Big Kenny recorded a solo album Live a Little for Hollywood Records in 1999 (although it was not released until 2005) and fronted a band called luvjOi. He has also written or co-written several of Big & Rich’s songs with Rich, as well as singles for Gretchen Wilson, Jason Aldean, McBride & the Ride, and Tim McGraw. His first solo single, "Long After I’m Gone," was released to country radio on August 3, 2009 from the album The Quiet Times of a Rock and Roll Farm Boy. In 2010, his second solo album, Big Kenny’s Love Everybody Traveling Musical Medicine Show Mix Tape, Vol. 1, was released but did not produce any singles.