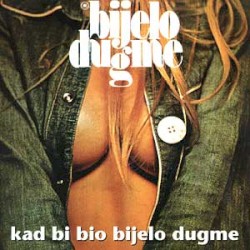 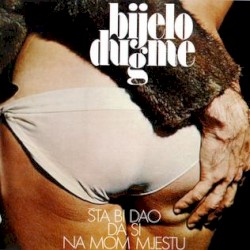 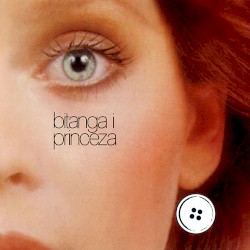 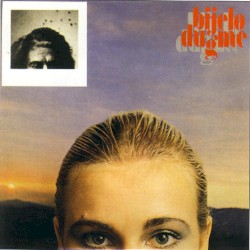 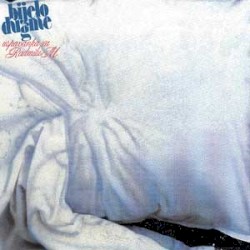 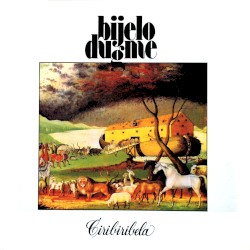 Bijelo Dugme (trans. White Button) was a Bosnian and Yugoslav rock band, formed in Sarajevo, SR Bosnia and Herzegovina. Bijelo Dugme is widely considered to have been the most popular band ever to exist in the former Socialist Federal Republic of Yugoslavia and one of the most important acts of the Yugoslav rock scene.

Bijelo Dugme was officially formed in 1974, although the members of the default lineup, guitarist Goran Bregović, vocalist Željko Bebek, drummer Ipe Ivandić, keyboardist Vlado Pravdić and bass guitarist Zoran Redžić, were previously active under the name Jutro. The band’s debut album Kad bi bio bijelo dugme, released in 1974, brought them nationwide popularity with its Balkan folk-influenced hard rock sound. The band’s future several releases, featuring similar sound, maintained their huge popularity, described by the media as "Dugmemania", and the band’s work, especially their symphonic ballads with poetic lyrics, was also widely praised by the critics. In the early 1980s, with the emergence of Yugoslav new wave scene, the band moved towards new wave, managing to remain one of the most popular bands in the country. After the departure of Bebek in 1983, the band was joined by vocalist Mladen Vojičić Tifa, with whom the band recorded only one, but rememberable self-titled album. The band’s last vocalist, Alen Islamović, joined the band in 1986, and with him Bijelo Dugme recorded two albums, disbanding, with the rising tensions in Yugoslavia, in 1989. In 2005, the band reunited in the lineup that featured most of the musicians that passed through the band, including all three vocalists, for three concerts, in Sarajevo, Bosnia and Herzegovina, in Zagreb, Croatia and in Belgrade, Serbia, the concert in Belgrade being one of the highest-attended ticketed concerts of all time.