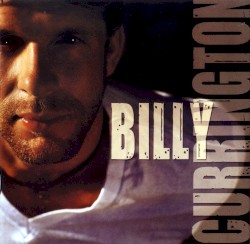 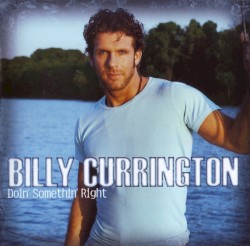 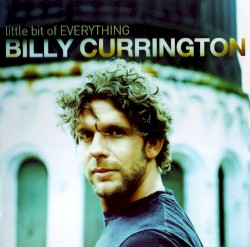 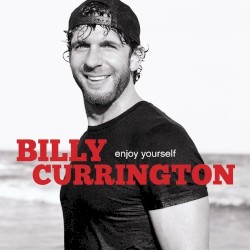 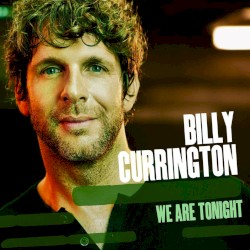 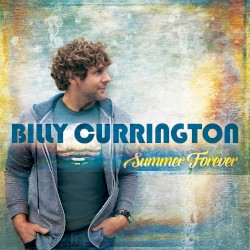 These six albums have produced 18 singles on the U.S. Billboard Hot Country Songs and Country Airplay charts, including 11 number one hits: "Must Be Doin’ Somethin’ Right", "Good Directions", "People Are Crazy", "That’s How Country Boys Roll", "Pretty Good at Drinkin’ Beer", "Let Me Down Easy", "Hey Girl", "We Are Tonight", "Don’t It", "It Don’t Hurt Like It Used To", and "Do I Make You Wanna". Currington has also charted as a duet partner on Shania Twain’s single "Party for Two" and his own non-album single "Tangled Up", for a total of twenty Top 40 hits.