The Birds of Satan 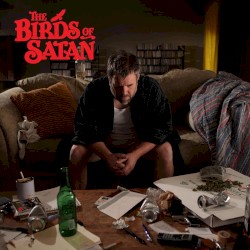 The Birds of Satan are an American progressive hard rock group, assembled in 2014 as a side-project led by Taylor Hawkins of the Foo Fighters. The band is also composed of members Wiley Hodgden and Mick Murphy who previously played with Hawkins in the cover band Chevy Metal.