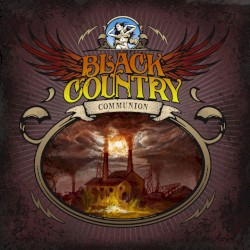 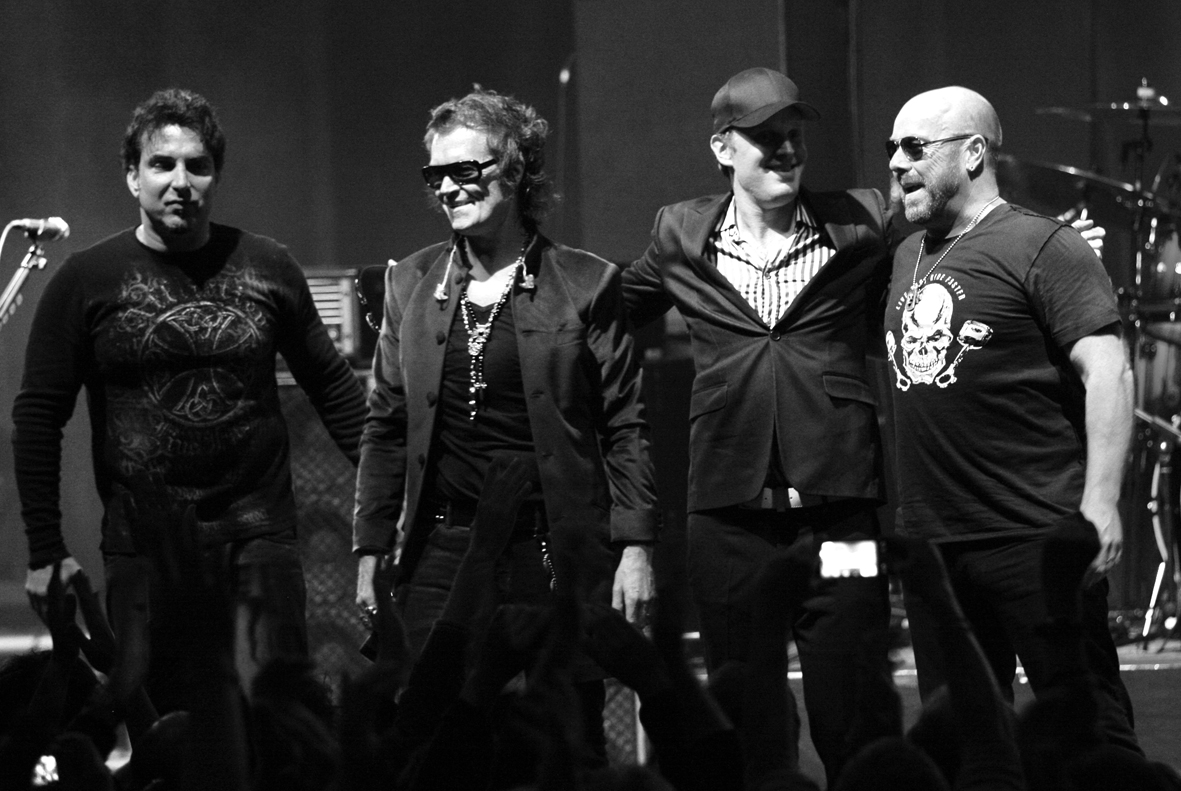 Black Country Communion is an English-American hard rock band based in Los Angeles, California. Formed in 2009, the band is a supergroup composed of bassist and lead vocalist Glenn Hughes, guitarist and second vocalist Joe Bonamassa, drummer Jason Bonham and keyboardist Derek Sherinian. Originally formed by Hughes and Bonamassa with the help of producer Kevin Shirley, the group released its self-titled debut album in 2010. Black Country Communion 2 followed the next year, which was promoted on the group’s first concert tour of the US and Europe. The band released its third album, Afterglow, in 2012.

In early 2013, after months of public tensions, Bonamassa announced that he was no longer a member of Black Country Communion, with the question over whether the group would continue with another guitarist unclear. Days later, Hughes confirmed that the band was officially over, hinting that he would continue working with Bonham and Sherinian under a new collective name. Sherinian later joined Bonamassa’s touring band, while Hughes and Bonham formed California Breed with guitarist Andrew Watt. Hughes and Bonamassa later reconciled and the band reunited in 2016, with a fourth album BCCIV released in 2017.

Hughes and Bonamassa started the side project in November 2009 after an impromptu performance together, recruiting Bonham and Sherinian on the advice of Shirley to finalise the band’s lineup. The name Black Country Communion is derived from the term Black Country, which refers to an area of the West Midlands of England where Hughes and Bonham grew up. The group’s sound is intentionally reminiscent of popular classic rock groups of the 1970s, reflecting the previous work of frontman Hughes (in bands such as Trapeze and Deep Purple) as well as the link between Bonham and his father John’s band Led Zeppelin.