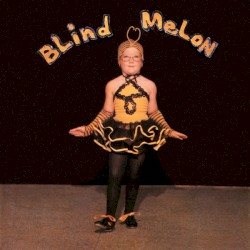 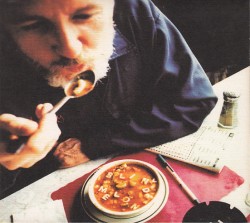 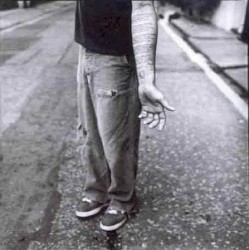 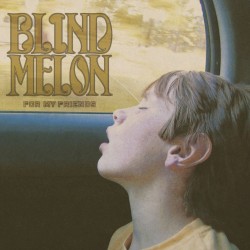 Blind Melon is an American rock band formed in Los Angeles, California by two musicians from Mississippi and one from Indiana. They are best known for their 1993 hit "No Rain", and enjoyed critical and commercial success in the early 1990s with their neo-psychedelic take on alternative rock.

After releasing two albums on Capitol Records and touring extensively, the band came to an abrupt halt in 1995 by the fatal overdose of lead vocalist Shannon Hoon on the band’s tour bus in New Orleans, going on hiatus until officially disbanding four years later. In 2006, the remaining members reunited and recruited new vocalist Travis Warren (from the band Rain Fur Rent), producing a third album, For My Friends. Warren departed two years later, but rejoined in 2010, when the band returned to performing occasional gigs, and as of 2018, they are working on a new album.