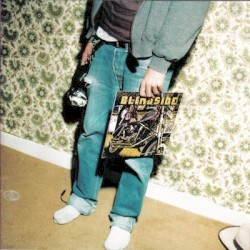 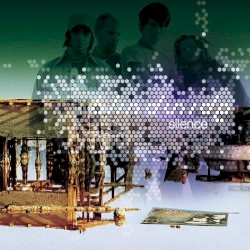 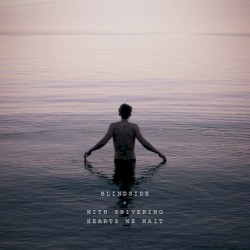 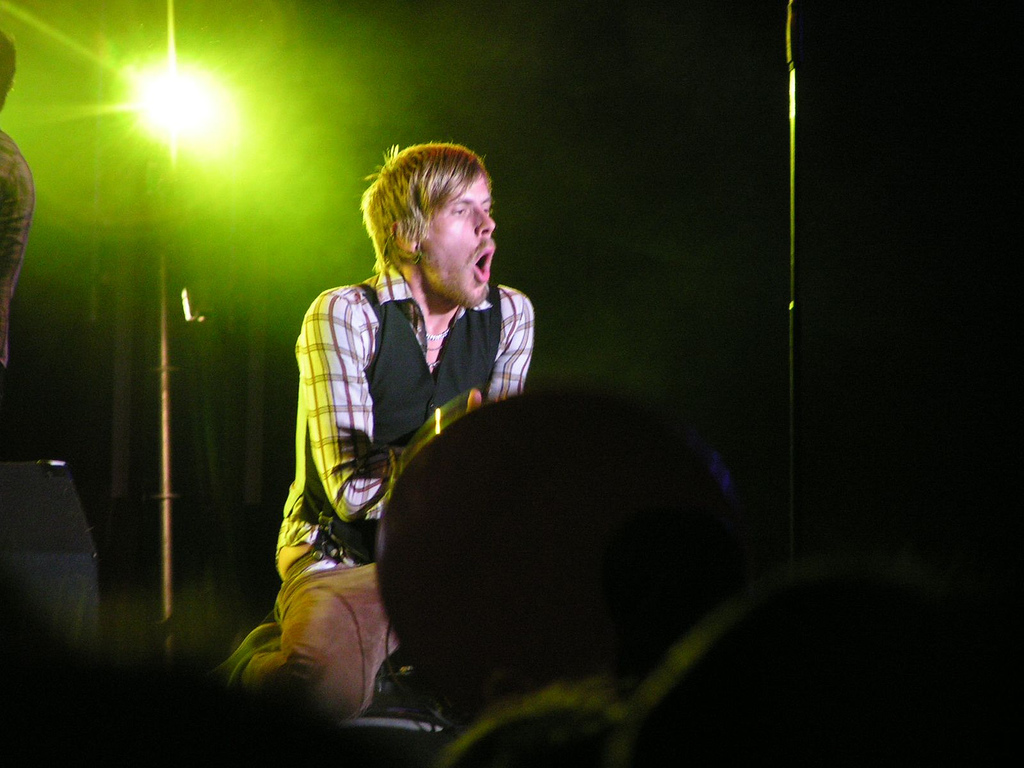 Blindside is a Swedish post-hardcore band from the southern suburbs of Stockholm, Sweden. They formed in Stockholm in 1994 as Underfree. In 1996, they changed their name to Blindside and released the Blindside album in 1997 through Swedish independent record company Day-Glo Records. Another album, A Thought Crushed My Mind, came out in 2000. The group received greater attention in 2001 when they toured with P.O.D., resulting in a contract with Elektra. In 2002 they released the album Silence and in 2003 they toured in support of Hoobastank. A 2004 headlining tour suffered equipment theft but then Blindside released About a Burning Fire. Losing support from their label, the next year Blindside released The Great Depression independently, and they put out the DVD Ten Years Running Blind.Blindside independently released another EP in 2007 – The Black Rose EP – but then they ceased most band activity until 2011 when they released With Shivering Hearts We Wait.