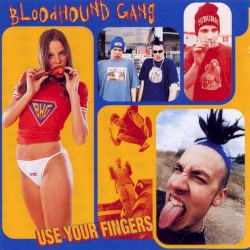 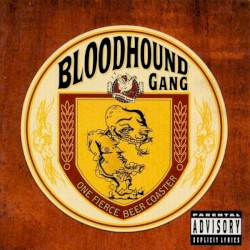 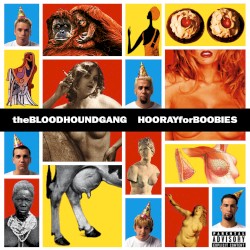 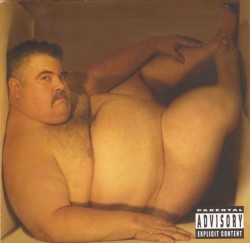 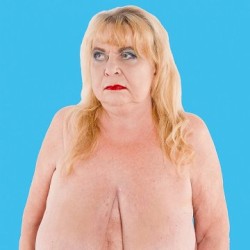 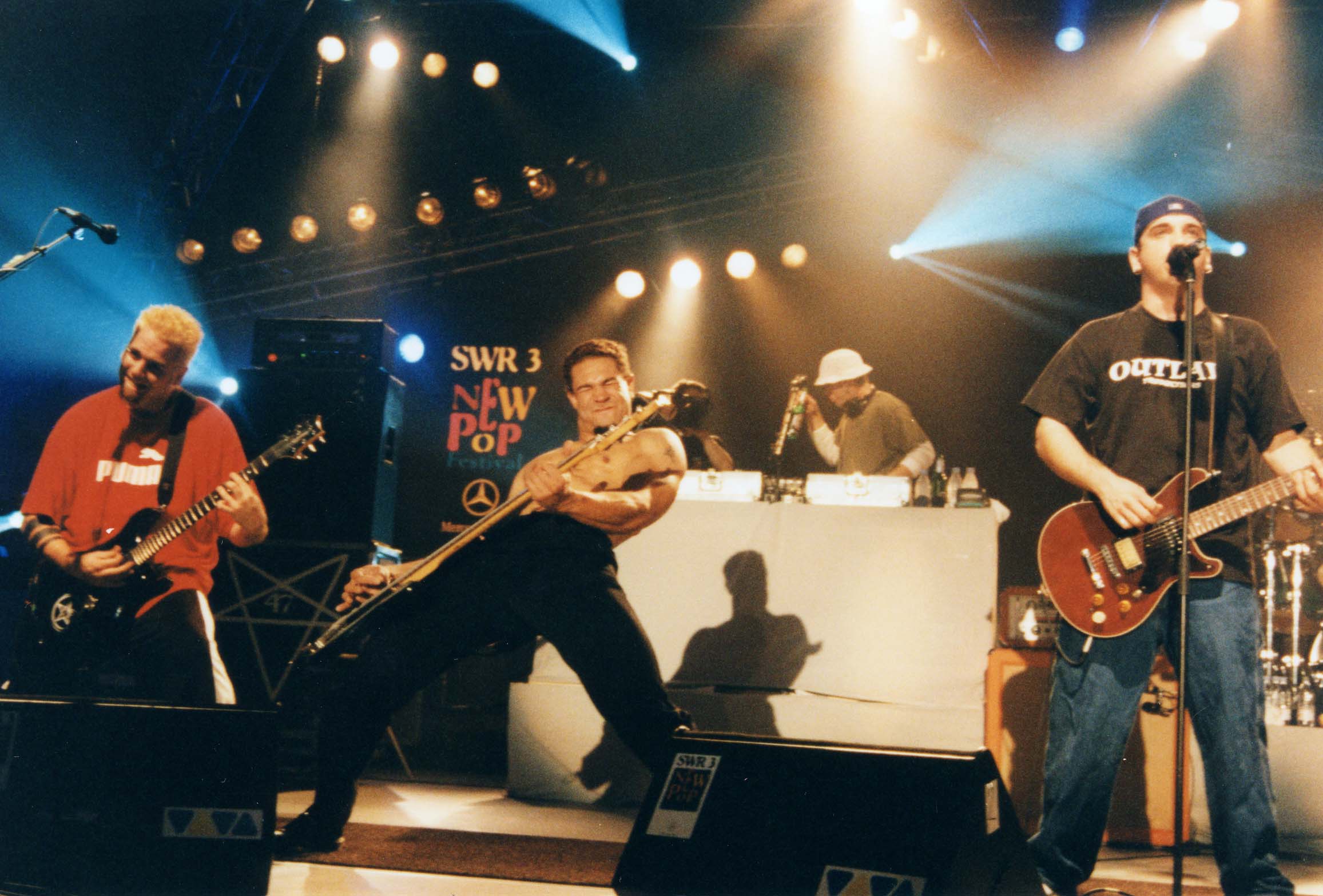 Bloodhound Gang was an American rock band which began as a hip hop group before branching out into other genres, including punk rock, alternative hip hop, rapcore, funk metal, and electronic rock, as their career progressed. Their songs were usually known for off-beat and vulgar lyrics that often dealt with sexual subjects and contained many puns and innuendos. They were influenced by the Beastie Boys.They are best known for their singles "Fire Water Burn", "The Bad Touch", "Foxtrot Uniform Charlie Kilo", "Along Comes Mary", "Uhn Tiss Uhn Tiss Uhn Tiss", and "The Ballad of Chasey Lain". Formed in 1988, the Bloodhound Gang has sold more than 6 million albums.