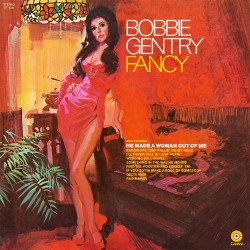 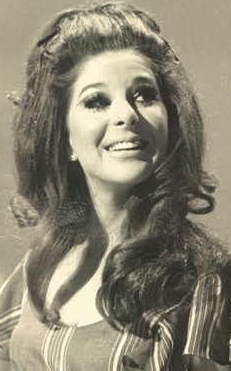 Bobbie Lee Gentry (born Roberta Lee Streeter; July 27, 1942) is a retired American singer-songwriter who was one of the first female artists to compose and produce her own material.Gentry rose to international fame in 1967 with her Southern Gothic narrative "Ode to Billie Joe". The track spent four weeks at No. 1 on the Billboard Hot 100 chart and was third in the Billboard year-end chart of 1967, earning Gentry Grammy awards for Best New Artist and Best Female Pop Vocal Performance in 1968.Gentry charted 11 singles on the Billboard Hot 100 and four singles on the United Kingdom Top 40. Her album Fancy brought her a Grammy nomination for Best Female Pop Vocal Performance. After her first albums, she had a successful run of variety shows on the Las Vegas Strip. In the late 1970s Gentry lost interest in performing, and subsequently retired from the music industry. News reports conflict on the subject of where she currently lives.