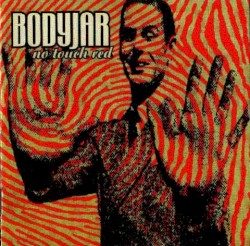 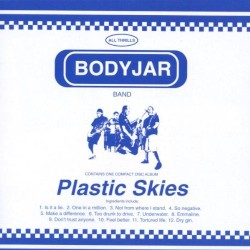 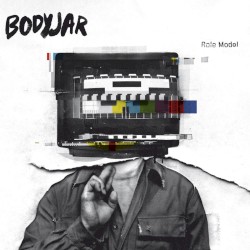 Bodyjar are an Australian pop punk band which formed in 1990. They began performing under the name Bodyjar in 1994; their previous names included Damnation (1990–91) and Helium (1992–93). The latter group released an album, You Can’t Hold Me Down, in October 1992. As Bodyjar their original line-up were Cameron Baines on vocals and guitar; Ben Petterson on vocals and guitar; Grant Relf on vocals and bass guitar; and Charles Zerafa on drums. In 1995 Ross Hetherington (ex-Bastard Squad, Swamp Rats) replaced Zerafa on drums. In 1999 Tom Read replaced Petterson on guitar and in 2004 Hetherington made way for Shane Wakker on drums.