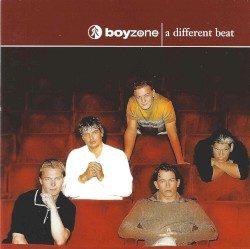 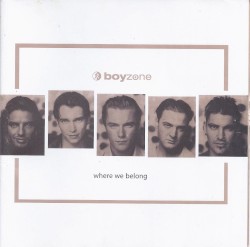 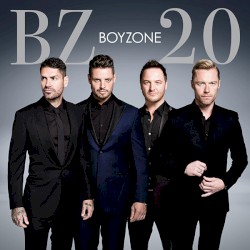 Boyzone were an Irish boy band. They were put together in 1993 by Louis Walsh, who is also known for managing Johnny Logan and Westlife. Before even recording any material, Boyzone made an appearance on RTÉ’s The Late Late Show. Their most famous line-up was composed of Keith Duffy, Stephen Gately, Mikey Graham, Ronan Keating, and Shane Lynch. As of 2018, Boyzone have released seven studio albums and nine compilation albums.

In 2012, the Official Charts Company revealed the biggest selling singles artists in British music chart history, with Boyzone currently placed at 29th and the second most successful boy band in Britain, behind Take That. According to the British Phonographic Industry (BPI), Boyzone has been certified for six million albums and over seven million singles in the UK, with 25 million records sold by 2013 worldwide.Boyzone have had six UK No.1 singles and nine No.1 singles in Ireland. Of the 24 singles they released in the UK, 21 entered the top 40 (including 18 in the top 10 and 12 in the top 2) in the UK charts and 22 singles (including 19 in the top 5) in the Irish charts. They have had five No. 1 albums in the UK.

The group split in 1999. Boyzone made a comeback in 2007, originally with the intention of just touring. Gately died on 10 October 2009 of natural causes while on holiday in the Spanish island of Majorca with his civil partner, Andrew Cowles.