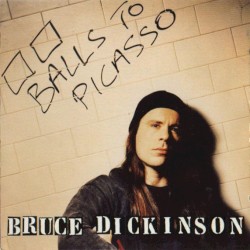 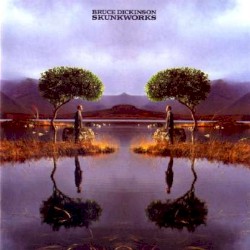 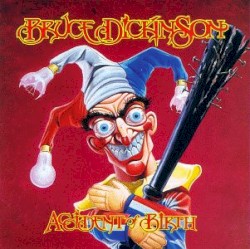 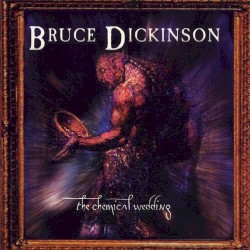 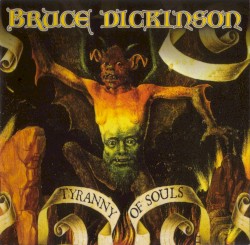 Paul Bruce Dickinson (born 7 August 1958) is an English singer, songwriter, musician, airline pilot, entrepreneur, author, and broadcaster. He is the lead singer of the heavy metal band Iron Maiden and is renowned for his wide-ranging operatic vocal style and energetic stage presence.

Born in Worksop, Nottinghamshire, Dickinson began his career in music fronting small pub bands in the 1970s while attending school in Sheffield and university in London. In 1979, he joined the new wave of British heavy metal band Samson, with whom he gained some popularity under the stage name "Bruce Bruce" and performed on two studio records. He left Samson in 1981 to join Iron Maiden, replacing Paul Di’Anno, and debuted on their 1982 album The Number of the Beast. During his first tenure in the band, they issued a series of US and UK platinum and gold albums in the 1980s.

Dickinson quit Iron Maiden in 1993 (being replaced by Blaze Bayley) to pursue his solo career, which saw him experiment with a wide variety of heavy metal and rock styles. He rejoined the band in 1999, along with guitarist Adrian Smith, with whom he has released five subsequent studio albums. Since his return to Iron Maiden, he issued one further solo record in 2005, Tyranny of Souls. His younger cousin, Rob Dickinson, is the former lead singer of British alternative rock band Catherine Wheel, while his son, Austin, fronted the metalcore band Rise to Remain.

Outside his career in music, Dickinson is well known for his wide variety of other pursuits. Most notably, he undertook a career as a commercial pilot for Astraeus Airlines, which led to a number of media-reported ventures such as captaining Iron Maiden’s converted charter aeroplane, Ed Force One, during their world tours. Following Astraeus’ closure, he created his own aircraft maintenance and pilot training company in 2012, Cardiff Aviation. Dickinson presented his own radio show on BBC Radio 6 Music from 2002–2010, and has also hosted television documentaries, authored novels and film scripts, created a successful beer with Robinsons Brewery and competed at fencing internationally.