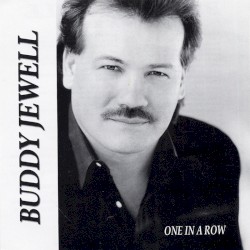 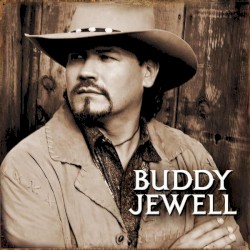 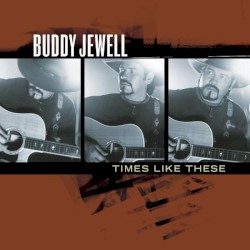 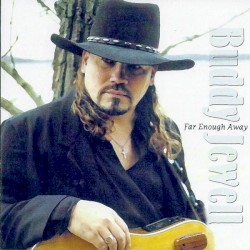 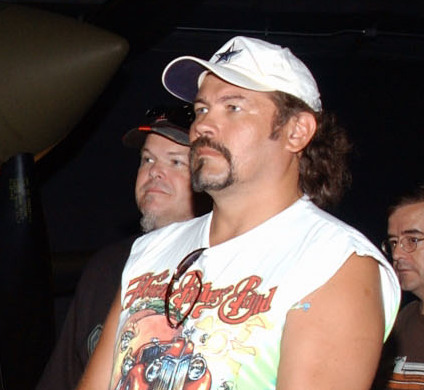 Buddy Jewell Jr. (born April 2, 1961) is an American country music singer who was the first winner on the USA Network talent show Nashville Star. Signed to Columbia Records in 2003, Jewell made his debut on the American country music scene with the release of his self-titled album, which produced the singles "Help Pour Out the Rain (Lacey’s Song)" and "Sweet Southern Comfort". Another album, Times Like These, followed in 2005.