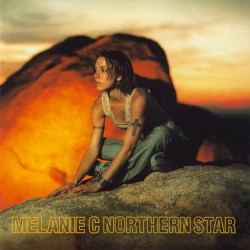 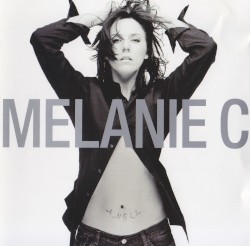 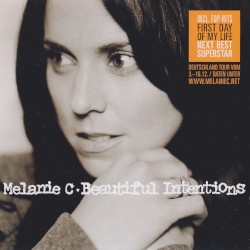 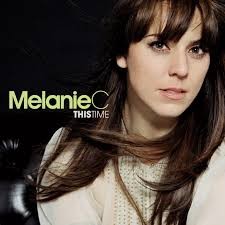 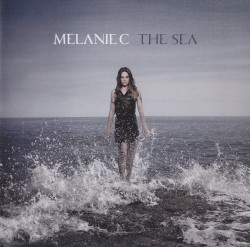 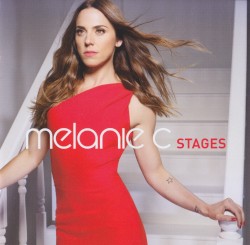 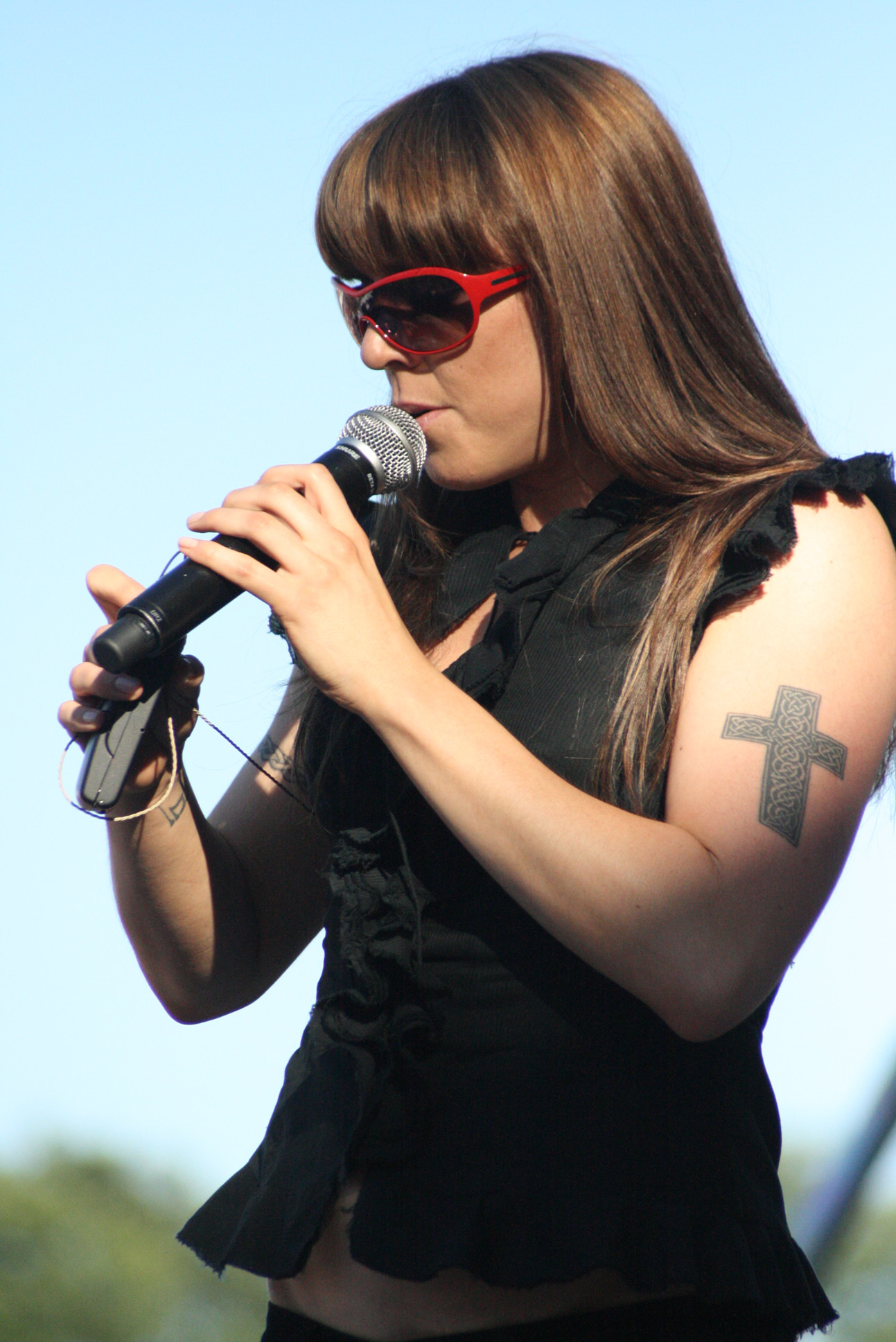 Melanie Jayne Chisholm (born 12 January 1974), better known as Melanie C or Mel C, is an English singer, songwriter, actress, dancer, entrepreneur, television personality, and fitness model. She became known as one of the five members of the Spice Girls, during which time she was nicknamed Sporty Spice.

She rose to fame in 1996, releasing, in two years with the Spice Girls, two consecutive number one albums, eight number one singles from nine worldwide hits, the biggest-selling debut single of all time and the biggest-selling album in music history by a girl group, respectively with "Wannabe" atop in 37 countries with over seven million records, and Spice, which peaked at number one in more than 17 countries across the world, with over 31 million copies, as well as the second album Spiceworld with more than 20 million copies sold. Melanie C is known for her unique vocal prowess that helped shoot the Spice Girls to international stardom. Chisholm began her solo career in late 1998 by singing with Canadian rock singer Bryan Adams, and her solo debut album Northern Star was released in 1999, reaching number one in Sweden and number 4 on the UK Albums Chart. It was certified internationally with seven platinum and three gold certifications, including the triple-Platinum by the British Phonographic Industry, selling over 4 million copies worldwide, and becoming the best selling solo album of any Spice Girls member.After her second album, Gold certified in UK, Reason, with more than 500,000 copies, Chisholm, in 2004, parted from Virgin and founded her own record company, Red Girl Records. Beautiful Intentions, her third album, in 2005, spent 9 weeks at number one in Portugal and spawned international hit singles, selling over 1.5 million copies worldwide with several international certifications. The fourth studio album, This Time, was released in 2007, became her first top 10 album in Switzerland where was certified Gold. Of the five singles released from the album, the first three went to number one in Portugal. In December, Chisholm reunited with the Spice Girls to release a greatest hits album supported by a world tour. She released her fifth solo album, The Sea, in 2011, her first EP The Night in 2012, the sixth studio album Stages, in 2012, and seventh album, Version of Me (2016). Her eponymous eighth studio album was released in 2020.

Having co-written 11 UK number ones, more than any other female artist in chart history, she remains the only female performer to top the charts as a solo artist, as part of a duo, quartet and quintet. With twelve UK number one singles, including the charity single as part of The Justice Collective, she is the second female artist – and the first British female artist – with most singles at number one in the United Kingdom, and with a total of fourteen songs that have received the number one in Britain (including the double A-sides), Chisholm is the female artist with most songs at number one in the UK ranking history. Her work has earned her several awards and nominations, including a Guinness Book mention, three World Music Awards, five Brit Awards from 10 nominations, three American Music Awards, four Billboard Music Awards from six nomination, eight Billboard special awards, three MTV Europe Music Awards from seven nominations, one MTV Video Music Awards from two nomination, ten ASCAP awards, one Juno Award from two nominations, and four nominations at the Echo Awards.Since 1996, Chisholm has sold more than 108 million records, including 90 million copies with the group, and 23 million solo albums, singles and collaborations, and has earned over 326 worldwide certifications (with numerous diamonds), including 41 silver, gold and platinum certifications as a solo artist.