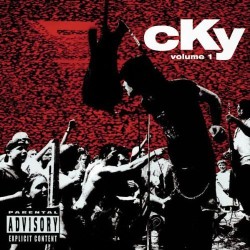 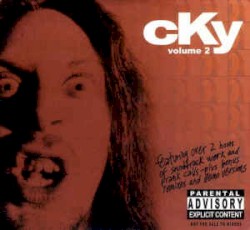 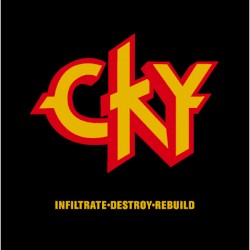 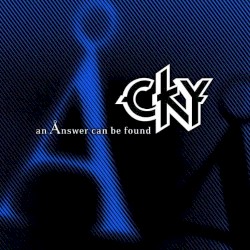 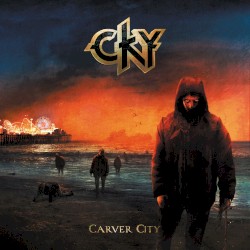 CKY (abbreviation of the band’s original name Camp Kill Yourself) is an American rock band from West Chester, Pennsylvania. Formed in 1998 by lead vocalist and guitarist Deron Miller, guitarist and backing vocalist Chad I Ginsburg, and drummer Jess Margera, the group currently features Ginsburg and Margera, since bassist Matt Deis’s departure in June 2019. CKY found initial recognition through its musical contributions to the CKY video series and the TV series Jackass, both of which featured Margera’s brother Bam. The band self-released its debut album Volume 1 in 1999, featuring a number of songs from the CKY videos.

After signing with The Island Def Jam Music Group, CKY released Infiltrate•Destroy•Rebuild in 2002, which gave the band its first experience of US chart success when it entered the Billboard 200 at number 99. In 2005 the album An Answer Can Be Found followed, which saw the band’s success increase with a US top 40 peak. After leaving Island/Def Jam, CKY signed with Roadrunner Records and released its fourth album Carver City in 2009, the first to feature full-time bassist Deis. Miller left the band in 2011, after which Ginsburg, Margera and Deis recorded their first album as a trio, The Phoenix, which was released in June 2017.

CKY has been categorised as a band of multiple musical genres, including post-grunge, hard rock, stoner metal and skate punk. The band’s songwriting in the past was typically led by Miller, with production, engineering and mixing handled by Ginsburg. In recent years, internal tensions between band members halted progress on new material and touring, eventually leading to the departure of Miller and the band’s subsequent lengthy hiatus. Since leaving in 2011, Miller has reformed Foreign Objects (a pre-CKY group which originally included Margera on drums) and started his own continuation of CKY entitled 96 Bitter Beings.