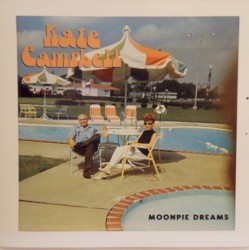 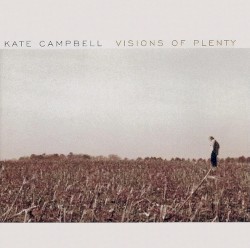 She sometimes performs with Pierce Pettis and Tom Kimmel as the New Agrarians.