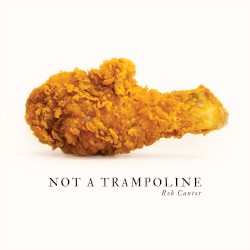 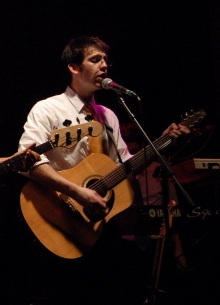 Robert Howard Cantor (born August 26, 1983) is an American singer-songwriter and creator of multiple viral videos. He is best known as the yellow-tied vocalist and guitarist of indie rock band Tally Hall.Cantor is also known for his solo work as a comedy musician and viral video creator, particularly from the song "Shia LaBeouf", in which actor Shia LaBeouf is depicted as a cannibalistic serial killer. His other work has included a solo album titled Not a Trampoline, and another viral video, "29 Celebrity Impressions, 1 Original Song".