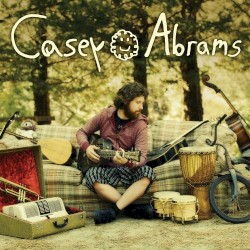 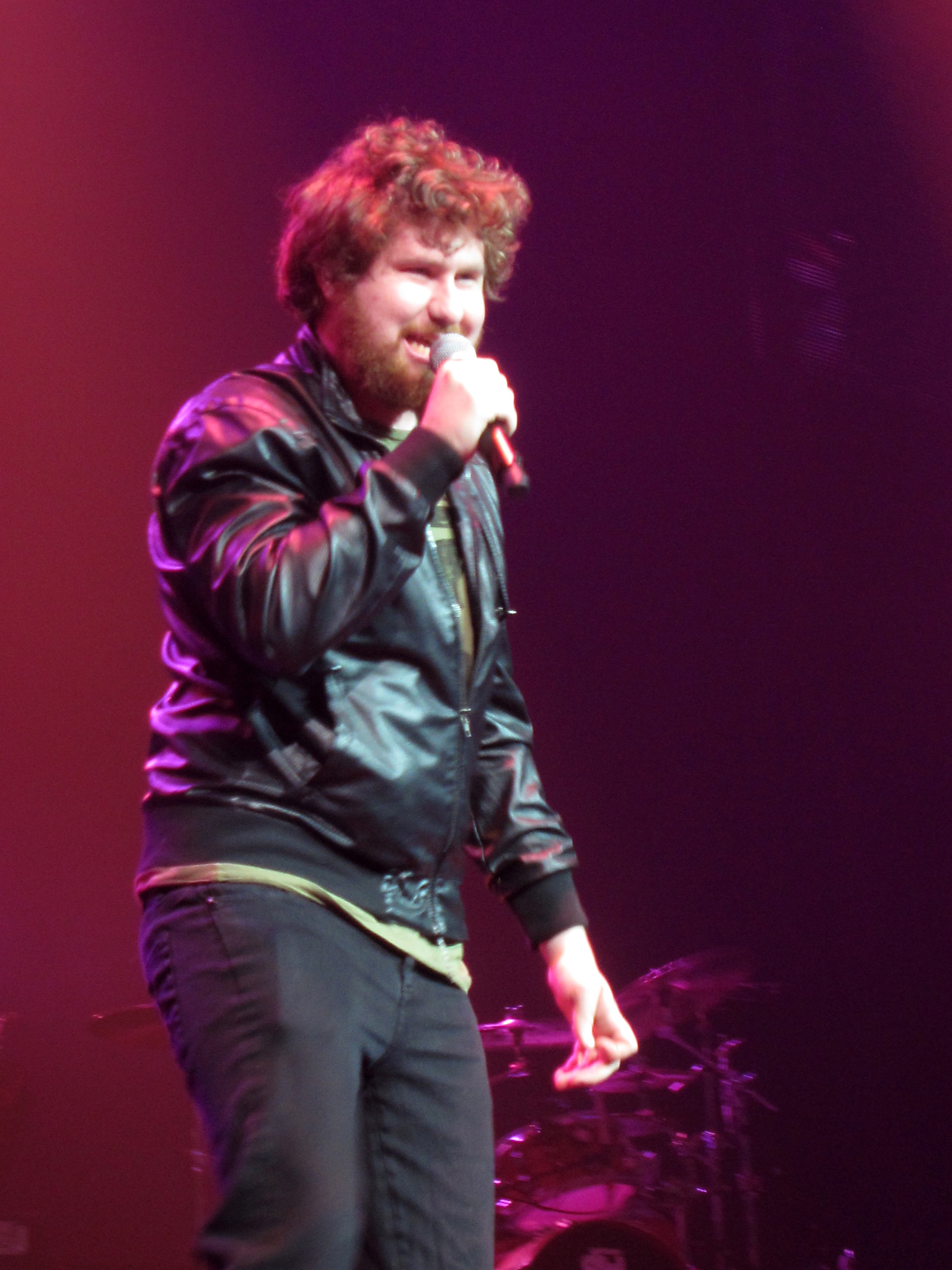 Casey Abrams (born February 12, 1991) is an American musician from Idyllwild, California, who finished in sixth place in the tenth season of American Idol, five weeks after being saved from elimination by the judges. A self-titled debut album was released in 2012 through Concord Records. Tales from the Gingerbread House was released on January 29, 2016.