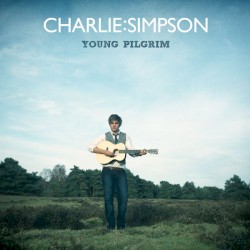 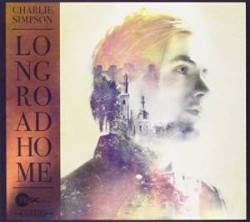 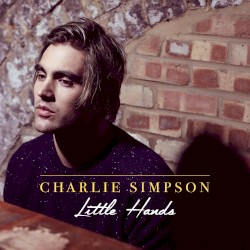 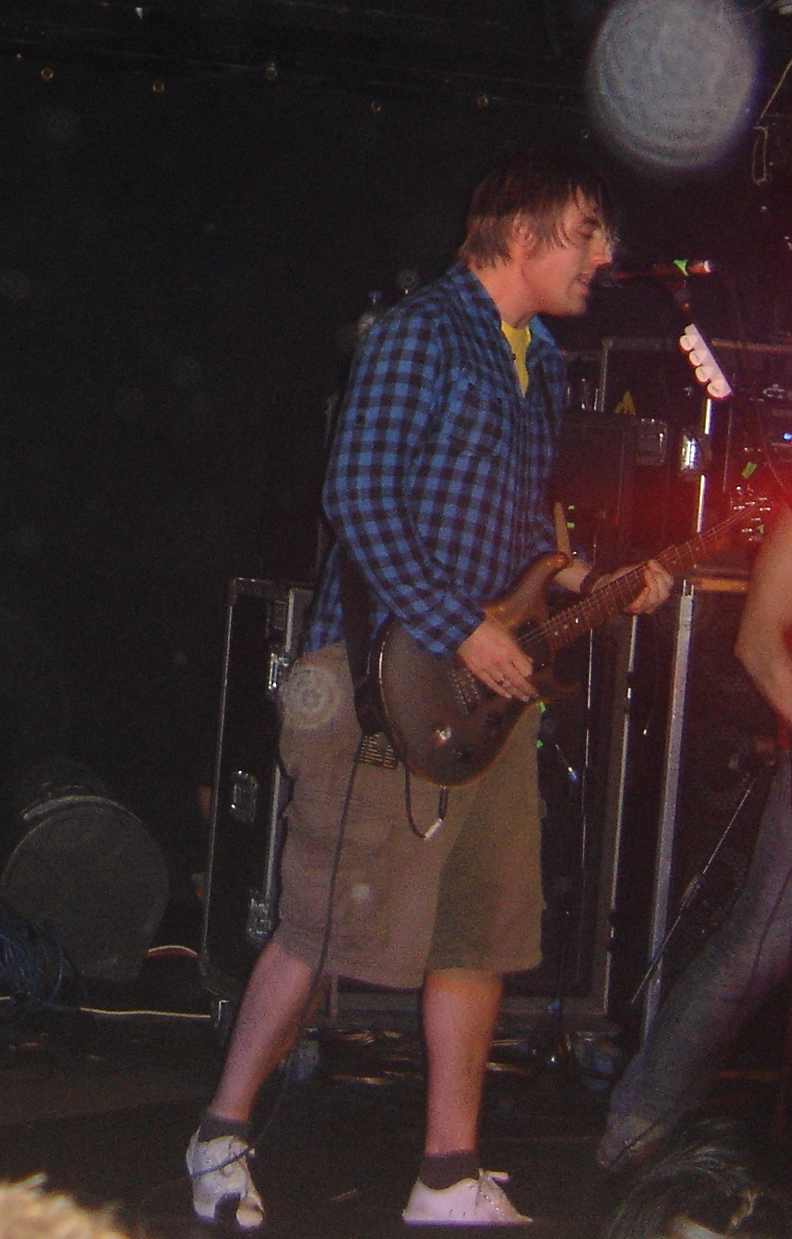 Charles Robert Simpson (born 7 June 1985) is an English singer, songwriter and musician. He is a member of multi-BRIT Award-winning band Busted and he is also the lead vocalist and the rhythm guitarist in the British post-hardcore band Fightstar. AllMusic has noted that Simpson is "perhaps the only pop star to make the convincing transition from fresh-faced boy bander to authentic hard rock frontman". Simpson is a multi-instrumentalist, playing guitar, keyboard, piano and drums.Simpson has achieved ten UK Albums Chart Top 40 releases across his musical career, five of which entered into the UK Top 10. He has also had four number one singles with Busted and two top 20 singles with Fightstar. Between Busted, Fightstar and his solo projects, he has sold over five million records worldwide, winning two Brit Awards and being nominated for two Kerrang! Awards. In 2015, Simpson also released an EP with a side project called Once Upon A Dead Man alongside his two brothers Will and Edd Simpson, and friend Simon Britcliff. On 10 November 2015, Busted announced they would be reforming with Simpson back in the original lineup and would embark on an 18 date arena tour around the UK and Ireland. The band sold 100,000 tickets in the first hour of the tour going on sale. Busted’s third studio album Night Driver was released in November 2016. In 2018, Busted announced their fourth album Half Way There, along with arena tour dates in March 2019. The album was released on February 1, 2019 and reached number 2 in the UK.