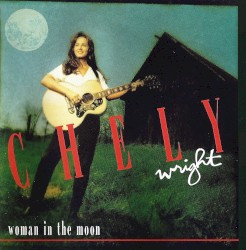 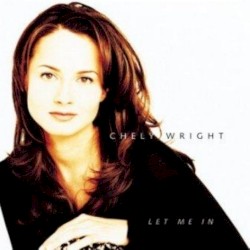 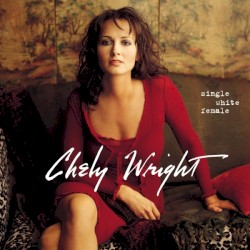 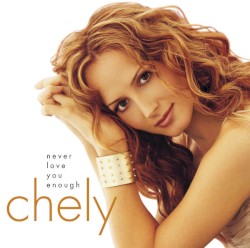 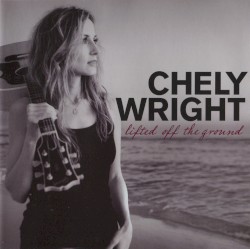 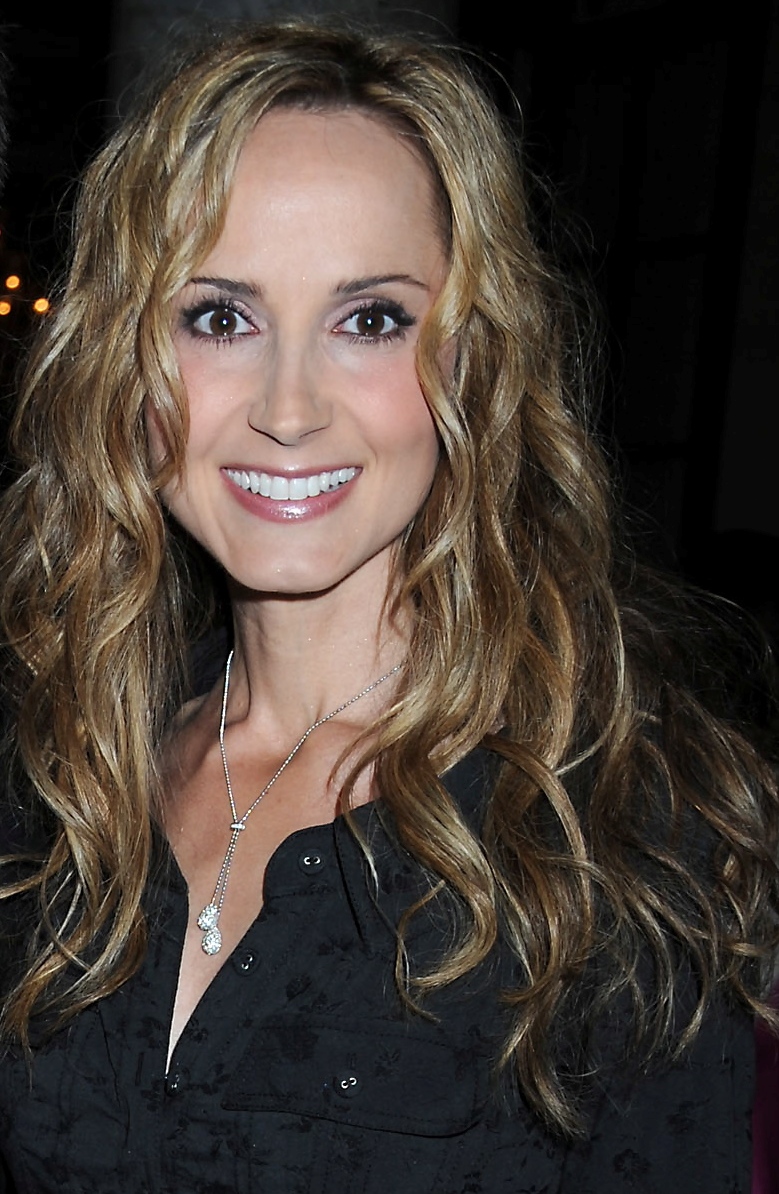 Chely Wright (born Richell Rene Wright; October 25, 1970) is an American activist, author and country music artist. She initially rose to fame as a commercial country recording artist with several charting singles, including the number one hit, "Single White Female." She later became known for her role in LGBT activism after publicly coming out. She has since sold over 1,500,000 copies and 10,000,000 digital impressions to date in the United States.Raised in Kansas, Wright developed aspirations to become a country singer and songwriter. Yet, as a young child, she discovered her homosexuality and realized it conflicted with her Christian faith and her hopes of becoming a performer. Determined to become successful, she vowed to hide her sexuality and continued performing. Wright moved to Nashville, Tennessee following high school graduation and was cast in stage productions at the now-defunct Opryland USA amusement park. She eventually signed her first recording contract in 1993 with PolyGram/Mercury Records and released two albums. With limited success, Wright switched record labels and had her first hit with 1997’s "Shut Up and Drive." It was followed in 1999 with "Single White Female," and a gold-certified album of the same name.

At her commercial zenith, Wright continued living a closeted life and became increasingly unhappy. She engaged in a long-term relationship with a woman but ultimately separated at the risk of being outed by members of the Nashville community. In 2006, Wright began suffering a emotional collapse and nearly took her own life. She then realized she needed to come out publicly and started working on projects that would help her come to terms with her sexuality. In 2010, Wright released the memoir, Like Me: Confessions of a Heartland Country Singer, and the album, Lifted Off the Ground. Both projects centered around her coming out process and the acceptance of herself.

Wright became involved in LGBT activism following her 2010 decision. During that time she moved to New York City and released a documentary which chronicled her coming out titled, Wish Me Away. She would later establish a charity "Like Me," which helped provide assistance to LGBT youth. She has since been a spokesperson for programs such as GLSEN and other activism-related programs. Wright would also marry and have two children. Wright also continued her music career, but transitioned more towards Americana and folk. She has since released 2016’s I Am the Rain and 2019’s Revival.