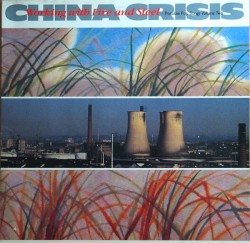 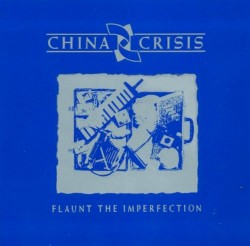 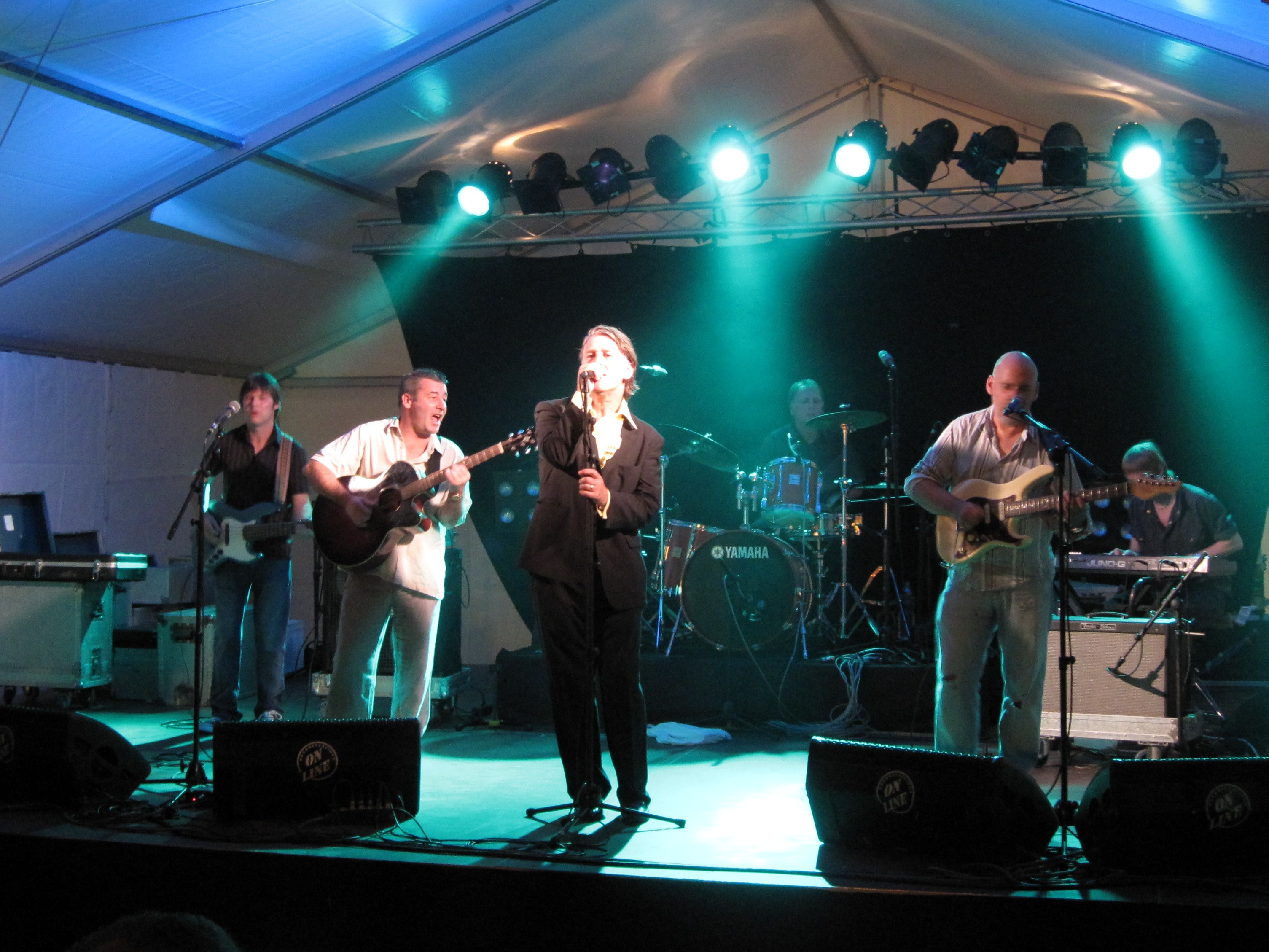 China Crisis are an English new wave and synth-pop band. They were formed in 1979 in Kirkby, near Liverpool, Merseyside with a core of vocalist/keyboardist Gary Daly and guitarist Eddie Lundon. China Crisis were part of a wave of new Liverpool acts in the late 1970s and early 1980s, led by OMD and also including Echo and the Bunnymen, The Teardrop Explodes, A Flock of Seagulls and Frankie Goes to Hollywood.Initially a politically charged post punk band influenced by Brian Eno’s ambient soundscapes China Crisis soon crossed over to a more commercial sound and had success in the United Kingdom in the 1980s with ten Top 50 singles (four of them reached the Top 20) and three Top 40 albums (two entered the Top 20 and received a Gold certification). The band also achieved commercial success in Western Europe (notably in Spain, Ireland and the Netherlands), Australia and New Zealand, South Africa, and some minor chart successes in the Americas (particularly in Canada).