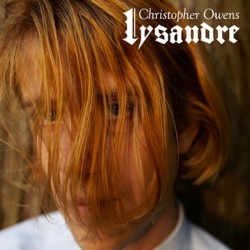 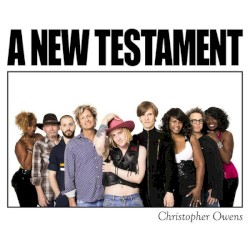 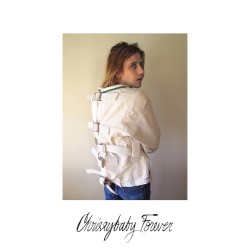 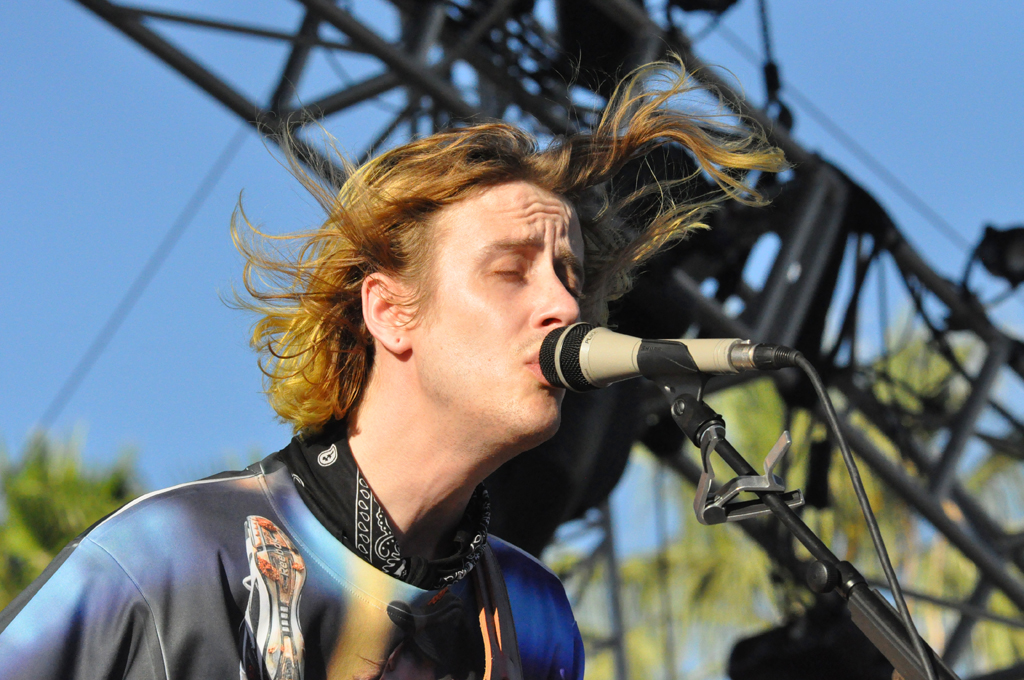 Christopher David Owens (born July 13, 1979) is an American singer, songwriter, and musician. He is best known as the frontman and songwriter for the now-disbanded indie rock band Girls. He released his debut album as a solo artist, Lysandre, in January 2013. In September 2014, Owens released his second album, A New Testament. In May 2015, Owens released his third album, Chrissybaby Forever.